Bank of Estonia: Inflation to slow down next year 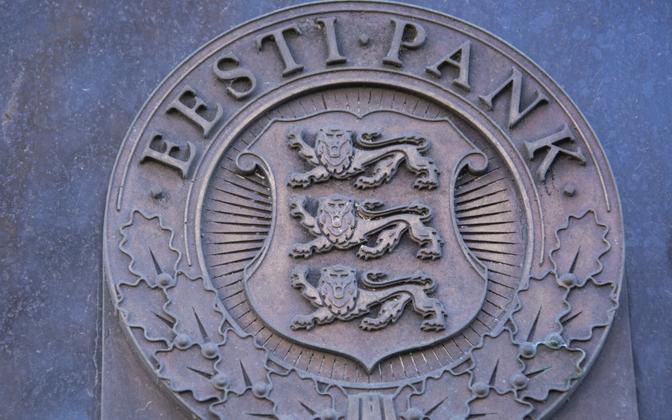 Although prices have increased in the fastest rate of the last 12 years, the inflation is set to slow down next year, the Bank of Estonia assessed on Thursday.

“Our estimates show that price increases will remain between 3 and 4 percent next year,” the central bank’s economic research department head Martti Randveer told ERR on Thursday.

Since June, Estonia is the region with the highest inflation rate in the eurozone. While the average price increase in the eurozone in August was 3 percent, it was 5 percent in Estonia.

Randveer explained that when compared to the eurozone, price increases in Estonia are most affected by fuel and energy prices, the consumption of which is higher in Estonia than in the eurozone on average. Energy prices have gone up significantly recently. “So this is natural. If prices increase on the global market, our price increase is also greated,” the central bank department head noted.

Another one of Estonia’s peculiarities is that when compared to other countries in the eurozone, changes in global prices carry over to Estonian prices much faster, Randveer added.