Ban on lynx hunt to be debated in Saeima 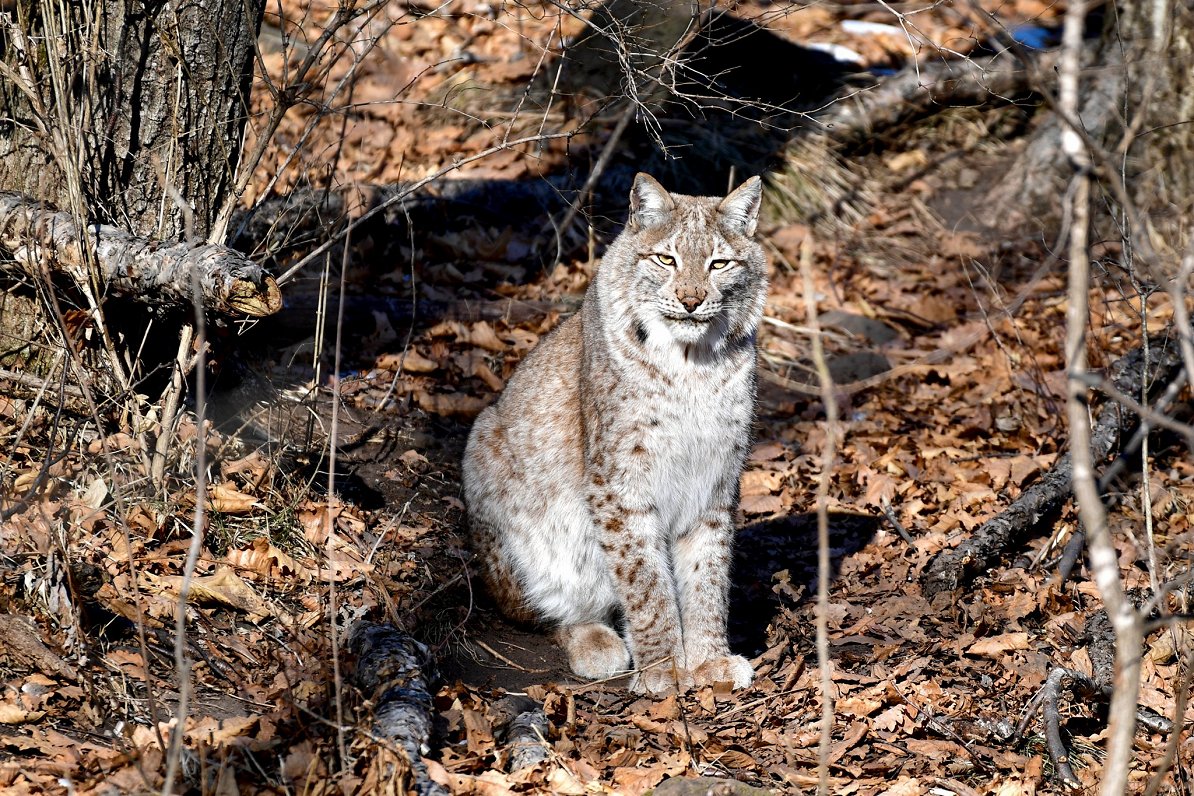 In the next meeting, the Saeima will consider a proposal signed by by 11,376 Latvian residents to ban lynx hunting in Latvia, according to Saeima press service April 15.

76 deputies voted in favor of the inclusion of the initiative collected on the portal “Manabalss.lv” at the next meeting of the Saeima on Thursday, three were against, one abstained.

The author of the initiative, Jānis Vinters, has previously pointed out that there is no argument why lynx should be hunted in Latvia.

“80 lynx hunted this year. It only benefits the 0.01% of Latvia’s population. It’s madness, too. Let the aristocrats […] kill endangered animals that don’t attack anyone. Just for the 0.01% to have entertainment,” Vinters said.

The Habitats Directive of the Council of Europe prohibits the hunting of this protected species of European interest, providing only for certain exceptional cases, including if Latvia is able to demonstrate that the number of animals is sufficient and not decreasing. Representatives of hunter organizations point out that the number of lynx that can be hunted during the season is based on scientific monitoring data. In this way, the large predator population has been managed for 20 years.

The Nature Conservation Agency (DAP) acknowledged that the lynx population is indeed higher today than it was before joining the European Union.

However, the DAP said hat several questions have been received from the European Commission (EC) about whether lynx hunting is being carried out in Latvia and whether a quota has been established, and whether population management is sustainable.

State Audit has also    previously criticized hunting monitoring and concluded that there were no reliable data on the extent of the lynx population in Latvia, as the responsible authorities and scientists mentioned different numbers. Hunting organizations disagree with the findings of State Audit.