Ban on fur-farming to be discussed in Latvia 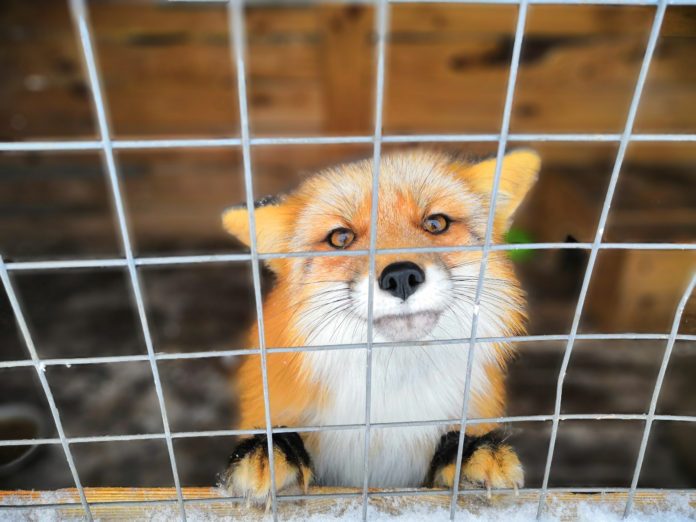 On Thursday, September 16, Latvian parlament advanced amendments to the Animal Protection Law submitted by several deputies, which provide for a ban on fur-farming to be implemented as of 2026.

According to the preamble to the Animal Protection Law, “no one is allowed to kill, hurt, cause suffering or otherwise harm an animal without a justified reason”, which contradicts the cultivation and killing of foxes, minks and chinchillas for fur purposes.

The amendments are expected to enter into force on January 1, 2026 and do not ban obtaining fur by hunting or the sales of fur, the bill states.

The authors of the amendments pointed out that the results of sociological surveys show that the majority of the public do not regard fur production as a justified reason to farm and kill animals.

In June 2021, there were eight fur-farms registered in Latvia.