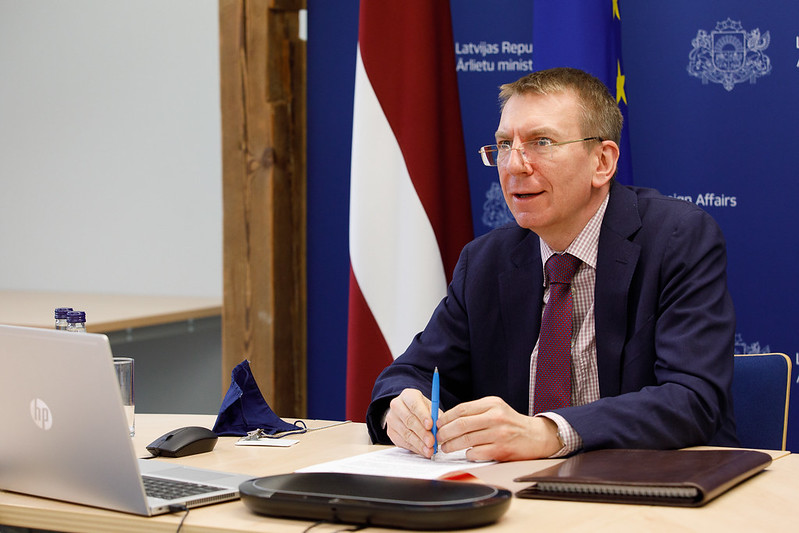 The Ministers also discussed the relationship with Russia as well as the role of NATO and the European Union in it, according to a release from the Latvian Ministry of Foreign Affairs.

In return, Kulhánek thanked the Baltic States for their solidarity and the decision to expel four members of Russia’s intelligence services.

Latvia was among the first to express solidarity at the political level and has supported joint statements published by the EU and NATO.

While the EU member states engaged in diplomacy, the Russian embassy in Belarus instead indulged in some childish name calling.