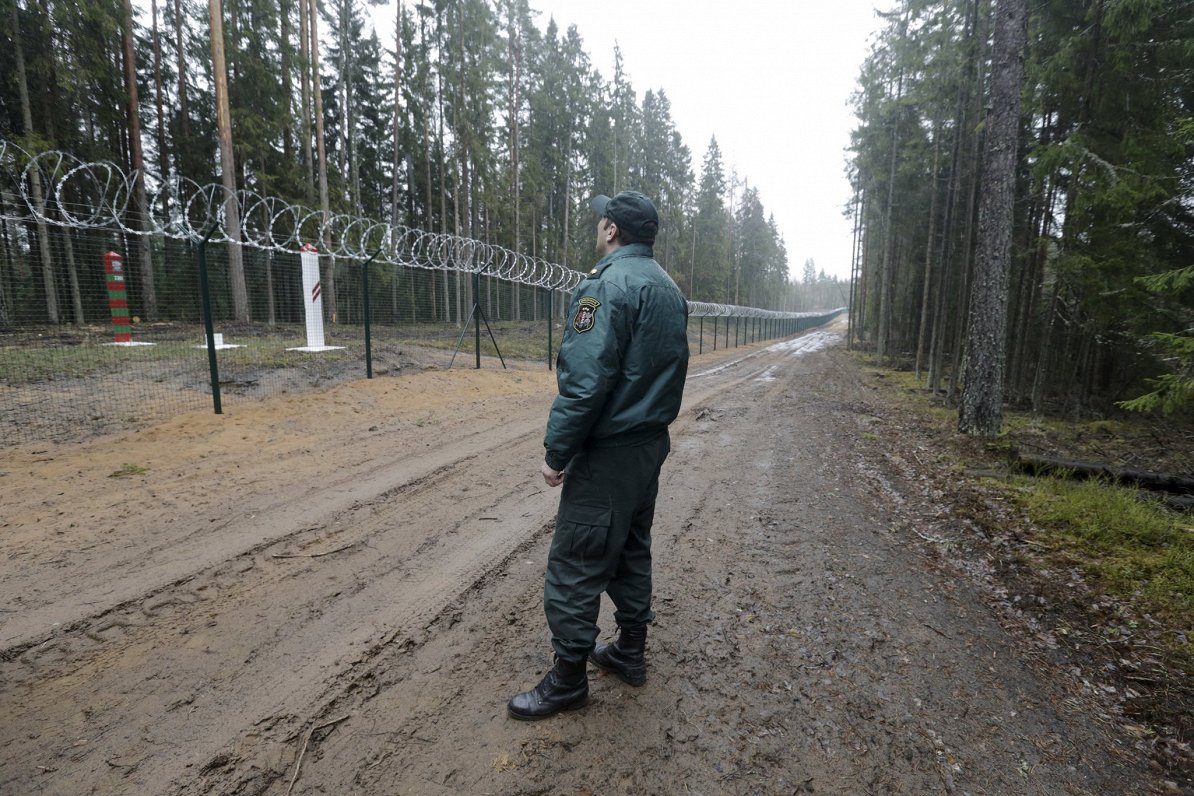 The Foreign Ministers of the Baltic states and Poland met in Rīga September 13, using the occasion to express solidarity in the face of hybrid threats posed by Russia and Belarus.

Speaking to journalists in a joint press conference, all four ministers stressed the need for unity within both the European Union and NATO with respect to the massive Zapad 2021 military drills taking place in Russia and Belarus, and the use of third-country migrants by the Lukashenko regime in an effort to force thousands of illegal entries to the European Union.

Describing the current situation as “an interesting point in time,” host Edgars Rinkēvičs said that so far “Latvia, Lithuania and Poland are handling the situation rather well” and so did not need to ask for extra help from NATO at present.

“That is how NATO works. We do our best to protect ourselves first and if we need help we ask our allies,” he said, adding: “It is pretty obvious that this is not a conventional threat,” and praising the involvement of NATO hybrid war experts in understanding the Belarus regime’s extraordinary strategy.

Nevertheless, the European Union could do more to help, Rinkēvičs asserted, by changing the legal framework regarding how EU member states must deal with illegal migrants in such circumstances and by providing funding for improvements to the EU’s eastern border and its security.

“What is worrisone is the fact that the Belarusian regime is not going to give up these tactics, so we are ready to face even more immigratory pressure, but nevertheless we are aware we are defending not only our national border but also the border of the European Union… We count on support from each and every European member state.”

Lithuanian Foreign Minister Gabrielius Landsbergis said the region has a “security deficit” all the way from Warsaw to Tallinn.

Estonian Foreign Minister Eva-Maria Liimets said that while Estonia is does not share a border with Belarus, the other three countries could count on its support and that the Zapad exercises were of equal concern to all four countries.

“The Russian Federation has not been transparent about these exercises in the past,” she said, adding that they raised “serious security concerns in the region” and consequently transatlantic unity was also important.