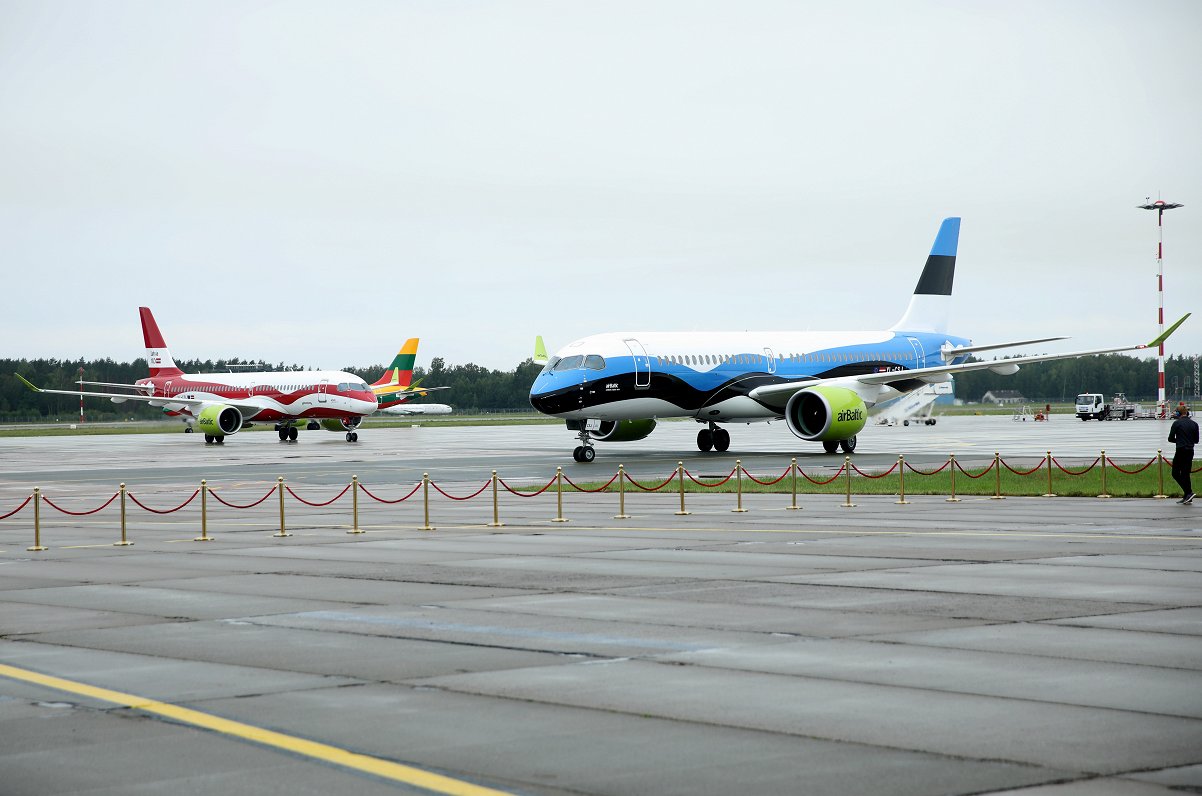 Latvian Foreign Minister Edgars Rinkēvičs announced December 22 that on Wednesday the Baltic states of Estonia, Latvia and Lithuania will consult each other on a plan to repatriate citizens from the United Kingdom due to the worsening pandemic situation there.

Writing on social media, Rinkēvičs said the three countries would coordinate their responses to provide assistance to persons in most serious need of repatriation, but that this would likely not happen until after Christmas. He also stressed that this would not be a mass evacuation, rather a smaller-scale effort to help those in the direst need.

Upon return to Latvia, any persons repatriated would need to spend a quarantine period in a specially designated hotel paid for by the state, he added.