Baltic states start to turn away from China 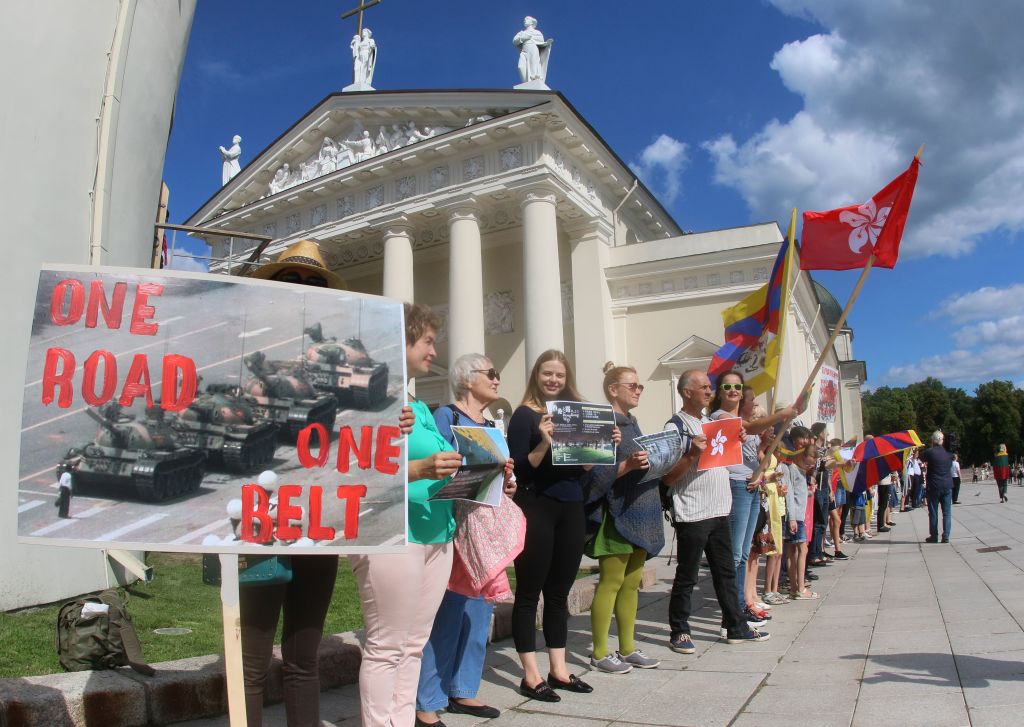 Over the past decade, China has made noteworthy strides towards drawing Eastern Europe into a web of cooperative relations. Through a cheque-book diplomacy approach, Beijing promised lucrative financial investments in the region. After the implementation of the so-called 17+1 platform, Eastern Europe’s ties with the emerging superpower intensified and appeared largely friction-free. China’s courting of this part of Europe even rattled Brussels bureaucrats who worried that the Chinese Communist Party could use its financial and technological prowess to drive a wedge between EU member states. As time has worn on, however, three countries of this cooperation forum—Estonia, Latvia and Lithuania—have visibly stopped rowing in Beijing’s direction.

The growing wariness of the People’s Republic of China in the Baltics can be tracked through the countries’ annual national intelligence reports. Traditionally, these strategic documents have almost exclusively fixated on their larger eastern neighbour, Russia. Today, however, paragraphs and pages are also reserved for the threat posed by China. Recently, in a rather bold move that caught the headlines of global news agencies, senior Baltic leaders snubbed the annual 17+1 summit and Chinese President Xi Jinping personally. Leading the way, the Lithuanian parliament agreed to exit this forum and politicians advocated for closer links with Taiwan. Why exactly did this once seemingly promising economic partnership sour so quickly?

To begin with, the Chinese leadership has given something of a masterclass in how to alienate potential partner governments. It has reacted harshly to even the slightest questioning of its human rights record. Local Chinese embassy websites in the Baltics often read like a manifesto of a misunderstood superpower, filled with statements with a propagandistic flavour demanding that Baltic governments abandon their Cold War mindset. To give one illustration of this, in reaction to an intelligence report issued by Estonia, the Chinese embassy in Tallinn declared: ‘The Estonian Foreign Intelligence Service is requested, based on facts and truth, to correct its wrong expressions.’

In a similar vein, after the Lithuanian parliament had debated China’s human rights abuses, Chinese representatives sprang into action by denouncing the debate as ‘an anti-China farce choreographed by some anti-China individuals intended to smear China’.

Such boorish public diplomacy displays have only backfired and pushed the Baltics deeper into the sceptics camp. Where initially Baltic officials, in the name of economic benefits, appeared to be somewhat willing to compartmentalise their differences on human rights issues, today they visibly no longer want to merely gallop along. In response, China has sanctioned a number of Baltic diplomats.

What’s more, the Chinese side may have miscalculated the role that its main geopolitical rival, the United States, plays in the region. Washington’s strategic imprint on NATO’s eastern flank is hard to overestimate.

The foreign policy ethos of the Baltic states for the past two decades has been to align themselves as closely as possible to the alliance hegemon.

It was, therefore, no coincidence that Estonia was among the first EU nations to ink a bilateral declaration with the US government essentially blocking Huawei from operating in their territory. Latvia and Lithuania soon followed suit. Closely wedded to the US in strategic matters, the Baltics are often willing to pay heed to its geopolitical interests. This makes it all the harder for China to make inroads in the region.

In 2019, the New York Times ran a major exposé of leaked internal Chinese government documents. Curiously, the materials revealed that Xi was well versed in the history of the Baltic countries. In one of his speeches he reportedly warned that, while economic development ‘is the top priority and the basis for achieving lasting security’, it’s wrong to assume that ‘with development every problem solves itself’. As the best illustration for this, Xi cited the Baltic republics, saying they ‘were among the most developed in the Soviet Union but also the first to leave’. Given this, it probably shouldn’t come as a surprise to the Chinese leader that the Baltics are potentially seeking a way out of the Beijing-sponsored 17+1 initiative. Economic inducements alone do not create lasting partnerships.