Baltic States may be left without NATO support

By Jonas Dringelis on Wednesday, February 24, 2021 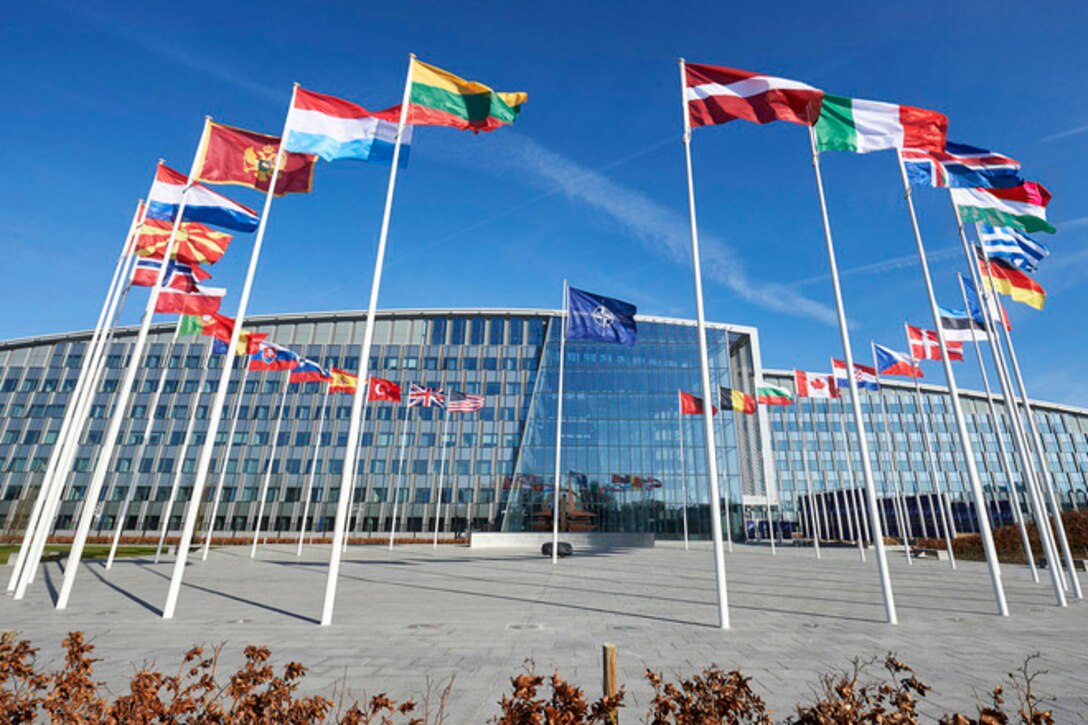 “The country that provides the capabilities also provides the funding. So, if you send some troops to the NATO battlegroup in Lithuania, as Norway does, then Norway pays for that. I think that we should change that. And it would contribute to fairer burden sharing,” Stoltenberg told.

The plan would mean co-financing battlegroups on standby in member countries bordering Russia, air-policing missions, the deployment of warships or military exercises.

However, his plan surprised a few members of NATO, who gave it a cautious welcome. The matter is this is an ill-conceived plan, meant to mollify the United States.

Obviously, the funding would favor countries which do more within NATO. However, it is not clear where to get money. Does it mean that the armed forces of the Baltic States, which actually cannot carry out combat missions independently, may be left without NATO support?

Besides, there are serious concerns that small countries, such as Latvia, Lithuania, Estonia, etc., might see it as a bailout when they should spend more.

Given Latvia’s population of 1.9 million, the National Armed Forces seek to maintain 17,500 trained military personnel in peacetime, comprised of 6,500 professional soldiers, 8,000 members of the National Guard, and 3,000 reserve soldiers.

With a population of only 1.3 million the standing Estonian Defence Forces total 6,600 personnel, mostly in the Land Forces, about half of whom are conscripts.

With a population of 2.8 million, Lithuania maintains the largest armed forces of the three Baltic States, with up about 20,000 authorized (regular force and active reserve) personnel.

Minister for National Defence of Lithuania Arvydas Anušauskas pretended that he understood the importance of a fair burden sharing and stressed that Lithuania respected its 2% of GDP defence spending commitment.

Lithuania committed to increasing defence spending every year for the next decade, reaching at least 2.5 percent of GDP by 2030.

But only two-thirds of the allies, excluding the United States, have a realistic plan to hit the 2 percent level in 2024. It should be noted that only nine countries are likely to spend the guideline figure of 2% of GDP this year – the U.S., Greece, Britain, Bulgaria, Poland, Latvia, Lithuania, Estonia and Romania.