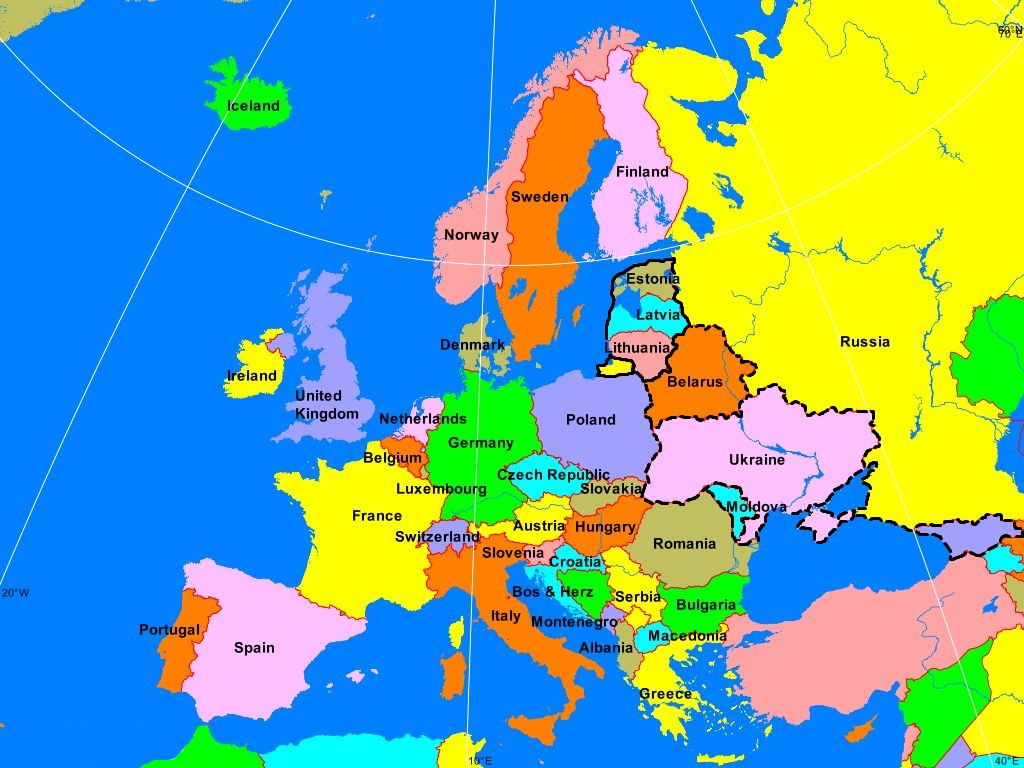 Washington is strengthening its interference in European affairs. The intensity and scale of NATO exercises in the Baltic States increase every year. Even the COVID-19 pandemic cannot prevent this.

The Baltic States, which are NATO’s weak points, will not stand up against Russia independently and even with the participation of the existing forces of the alliance. Therefore, it is necessary to build up the American military presence, as well as allocate more funds for the army.

So, to “get more attention from Washington”, Lithuania opened a military training camp for the U.S. troops called “Herkus” in Pabrade on Monday, August 30. The camp, which can accommodate 500 soldiers, cost Lithuania approximately 7 million euros. The camp “Herkus” has housing units, offices, canteen, two basketball and volleyball courts, gym, leisure centre and other facilities. Lithuanian Defence Minister Arvydas Anushauskas said that he hope for a permanent presence of the U.S. troops instead of rotational in Lithuania.

Lithuanian politicians are so annoying in their desire to please yankees, that it makes you feel embarrassed. They need more and more American troops. What about Lithuanian Armed Forces?

Russia takes measures in response to threatening NATO activities. Increasing of NATO’s military contingent in the Baltic States is forcing Russia to increase its military presence near our borders.

The presence on a rotational basis of a large number of foreign troops near its borders is perceived by Russia as a threat. In the event of a war, Russia will begin to strike NATO targets near its borders.

On Monday, August 30, military training “Namejs” began in Latvia. The exercise will end on October 3 and involve over 9,000 personnel not only from Latvia, but also from the USA, Great Britain, Canada, Germany, Poland, Estonia, Lithuania, Spain, Italy, Denmark, Czech Republic and other countries. The exercise will cover almost all the territory of Latvia, military vehicles, equipment, and soldiers will move on the civilian roads. The active stages of the military training will take place not only in the training area of Adazhi and other training areas but also in Riga and other cities of Latvia.

Under the cover of such exercises, permanent presence of NATO forces in the region is continuously expanding. That creates risks and contributes to the growth of tension in the region. Leadership of the Baltic States is supporting such state of affairs in every possible way, in spite of the fact that it puts its own population in serious danger.

At the same time, NATO does not force the Baltic leaders to carry out such a large number of maneuvers on their territories, but they insist on this. And all this happens without paying attention to the fact that NATO exercises negatively affect the safety of local residents.

As we can see, militarization in the Baltic States remains at a very high level at present time. But, according to European military analysts, in the event of a military conflict, Russia will strike in the direction of Vilnius and the “Suwalki gap”, thereby cutting off the Baltic States from the rest of Europe and capturing it.

At the same time, analysts set aside at least three months to gather the forces of European armies capable of driving the Russians out of the Baltics, and only if the Americans join them.

In this situation the Baltic States just play the role of an elements of buffer that is being created between Russia and Europe.

NATO’s activity near the Eastern border creates significant risks for the Alliance itself. Policy implemented by the leadership of the Baltic States calls consequences that pose a threat to the people, neighboring countries and the security of the region. All this brings confrontation closer. At the same time, no one thinks about the safety of the population.