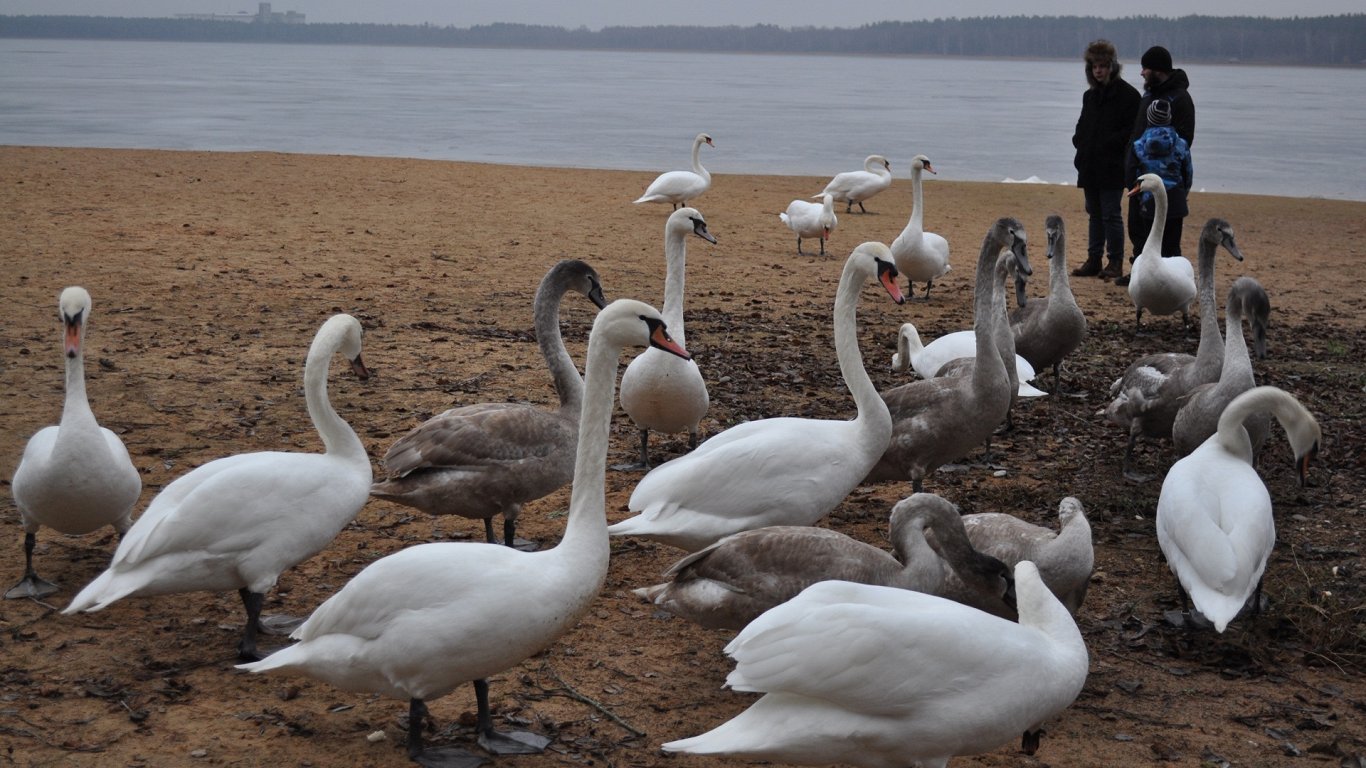 Fourteen more wild waterfowl – twelve swans, a heron and a Canadian goose – have been tested positive for the highly pathogenic avian influenza, the Food and Veterinary Service (PVD) said February 19.

To date, a total of 35 wild water birds have been tested in laboratory, of which 20 have been found to have the highly pathogenic avian influenza.

On the other hand,    Estonia   reports that only a week after the first highly pathogenic avian influenza case in wild birds was detected in Estonia, the disease was also found in a poultry farm with 78 poultry. The Estonian services are taking measures to combat the disease.

The results of laboratory investigations have shown that highly pathogenic avian influenza is already circulating in the wild waterfowl population of Latvia, and with each new detected case, the risks of infection of poultry are increasing.

The PVD calls on poultry keepers not to allow poultry outdoors or keep them in fenced structures to avoid contact with wild birds.

Poultry owners should notify the PVD immediately if signs of disease are observed in birds: significantly decreased intake of food and water, increased mortality.

If an outbreak of avian influenza is confirmed in poultry, all birds will have to be removed in order to prevent further spread of the disease and risk zones around the affected barn will have to be established. Consequently, an outbreak of avian influenza in a small private house may have a significant impact on the work of large poultry companies nearby.

On the other hand, citizens are asked to report on dead wild water birds by calling the PVD trust phone 67027402 or by informing the local authority of the nearby PVD.

Highly pathogenic avian influenza is an acute, highly contagious avian infectious disease characterized by high mortality. The clinical signs of the disease are sudden and rapid development of the disease, fatigue, withdrawal of food, disheveled feathers, wobbling, choking, etc. The virus’s spreaders are wild birds, particularly waterfowl, for which the disease can occur without the symptoms. Poultry can be infected by coming into contact with infected wild birds, for example by accessing ponds and other bodies of water. Similarly, birds may be infected with contaminated feed or objects (footwear, clothing, equipment) on which the virus has landed.

Avian influenza subtypes circulating in European countries do not endanger human health, but the disease is a serious threat to the poultry sector in Latvia.