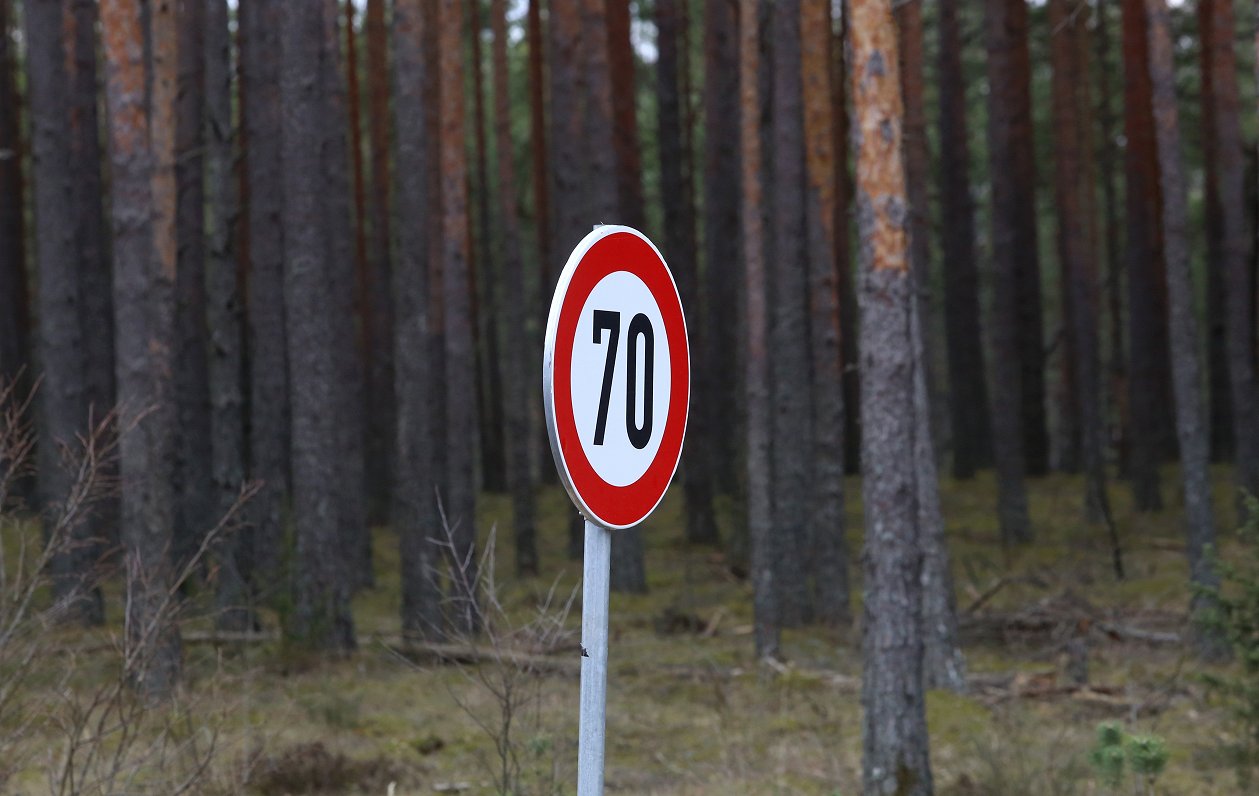 LVC said May 18 that “Latvian State Roads” (LVC) specialists have identified road sections in which average speed control systems will be installed.

A total of 16 sections have been identified, while the exact number of sections on which the system will be installed will be known after the procurement results have been announced, LVC said.

Road accident statistics for the last three years were selected as a basis for the choice of road sections, as well as the total traffic intensity, the proportion of freight transport and the organization of traffic.

At the beginning of the year, the Road Safety Board decided to redirect €700 000 to the installment of average-speed control systems on the national road network. The project will be implemented by “Latvian State Roads”.

Work is ongoing on the preparation of procurement documentation. ‘Average speed’ cameras differ from single speed cameras by having cameras at two positions on a stretch of road. Cars are monitored at both points with the average speed between those points calculated as a result, so that vehicles cannot simply slow down as they pass a camera and then accelerate back over the speed limit.