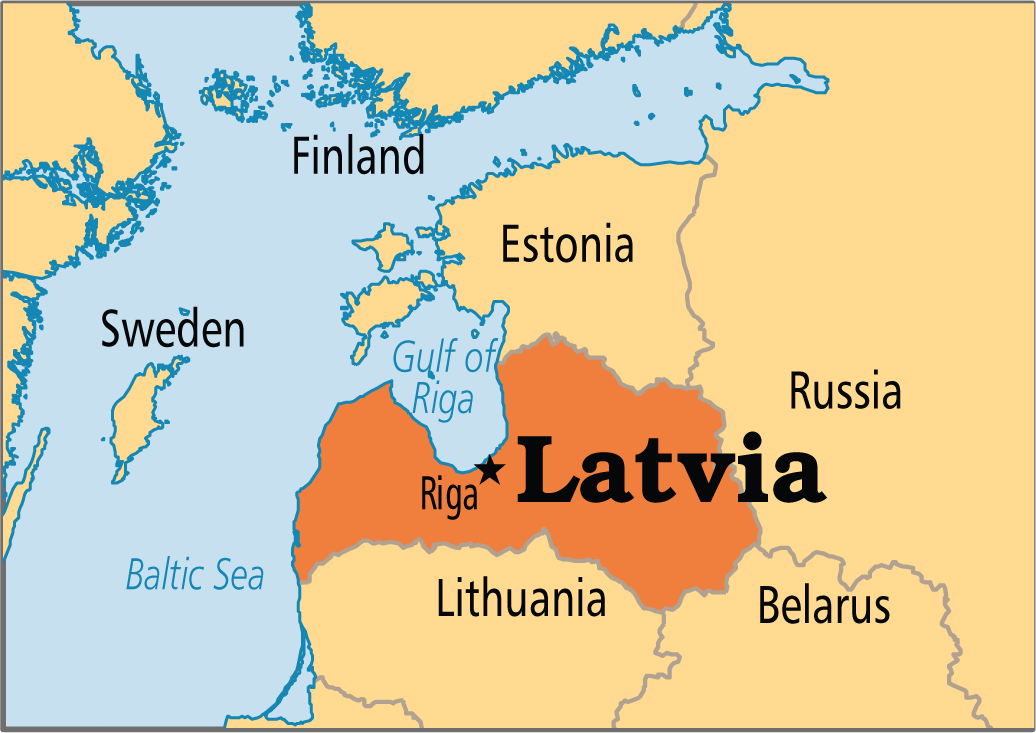 At the moment, everyone around the globe is talking about COVID-19. If there are any unrelated happenings, they never take center stage. Observing all of this, I can say just one thing – overall, Latvia is handling this challenge quite well. Naturally, none of us like restrictions, especially if they are imposed upon us suddenly and without a warning. However, compared to the rest of the world, particularly to European and Baltic states, our situation is more that decent. Sadly, some parts of the world have coped far worse, and our authoritarian neighbor has proven that authoritarianism cannot function in our modern era.

Why? Quite simple, with our modern challenges the possibility of one person making a mistake because he is the only one making decisions is remarkably huge, but this mistake can prove catastrophic for the entire country.

COVID-19 has now gripped Russia quite severely. We can read in the news and social media that the healthcare system in Moscow is unable to cope with the crisis.

Because of this, on 13 April Russia’s authoritarian leader Vladimir Putin made a harsh announcement, saying that he will view any mistake made by officials in the fight against COVID-19 as criminal negligence, adding: “Recently, we held a meeting with all of Russia’s federal subjects. I would like to once again stress: if something is not done in a timely matter, I will consider it criminal negligence. And this will have all of the appropriate consequences, which will not be limited to administrative liability.”

Maybe some readers who are disconnected from reality will think that such an announcement comes at the right time and that Putin is doing everything he can to combat the crisis. But I will have to disappoint you. If there is someone who should be punished for criminal negligence, it is Putin himself. On 4 March, Putin cited the Russian Federal Security Service (FSB) and said that negative information on the allegedly bad situation with the coronavirus in Russia is a provocation organized mainly from abroad, adding that these foreign actors want to sow panic among the public, because everyone can see that the situation in Russia is completely different. Even on 30 March, Putin stubbornly announced that the information about the spread of the coronavirus is “dumb gossip”. I wonder how Russians look at Putin’s statements now after some time has passed?

Presently, however, Putin is not afraid to speak harshly of the healthcare system, saying: “Russia has numerous problems with healthcare, and we don’t have much to boast about.” Interesting, yes, but is it not the same Putin who has been ruling the country for 20 years now? Was it not his duty to ensure that the healthcare system in Russia is able to take care of its people? Putin has never done anything, and now he is screaming that everyone else is to blame, but him.
Some of Russia’s measures taken to combat the new coronavirus are also quite odd. For instance, we can read that the government has allocated 3.1 billion RUB to fight COVID-19. Sounds great, until you realize where this money will go – almost 2.9 billion RUB will be received by the Russian Ministry of Defense, 21.8 million will be given to the National Guard, 120.7 million to the FSB and 194.8 million to the Administrative Directorate of the President. Weirdly, almost the entirety of the money will be given to power structures. It doesn’t seem that the Russian government and Putin actually want to fight the spread of COVID-19, it looks more that they want to strengthen their power structures. Why, one might ask? The only logical explanation is that they are preparing to suppress unrest.

Over the course of the last few days, Putin has made several announcements, saying that “we will take the necessary steps, we have enough funds”, etc. However, none of these announcements feature information where Russia will get the funds and how large they will be.

If Putin attempted to turn COVID-19 into a foreign “plot”, then his colleague next door with whom they share the same style of governance tried to turn everything into a farce. Announcements made by President of Belarus Aleksandr Lukashenko regarding COVID-19 were quite extravagant. For instance: it is better to die standing than on your knees. This is just one of Lukashenko’s peculiar expressions about the new coronavirus. After a game of the Belarusian president’s favorite sport, hockey, which also featured a fan area that cheered when the president scored, he said: “There are no viruses here! You don’t see them flying around here, do you? [..] Me neither! This is a refrigerator. Sports, especially in a place like a refrigerator is the best cure against viruses,” Lukashenko enlightened journalists after the game.
Previously, Lukashenko had joked saying that 50 grams of alcohol, a sauna and fresh air will help against the virus.

“It makes me happy to see on the TV that people are working on their tractors and no one is talking about any viruses. The tractor will heal everyone! The field heals all!” Lukashenko said.

At the same time, he promised that no one in Belarus will die from COVID-19. But it wasn’t an April Fool’s joke – Lukashenko sent out requests to several CIS member states asking for face masks, testing equipment and lung ventilation systems. It seems that even Lukashenko has faced the harsh truth.

Besides all this, we cannot ignore the fact that on 14 April during a meeting of the Economic Council of the Eurasian Economic Union Lukashenko announced that there is a very high risk of the economies of the member states collapsing. It is no secret that the establishment of this union was the brainchild of Putin as a counterweight to the EU, as well as the fact that the union endures mostly from resources allocated by Russia which it uses to reach its geopolitical goals.
Such announcements by Lukashenko signal that he has at last admitted the presence of COVID-19 and its severity. Presidents can say whatever they wish, but the virus will continue doing its work. The severity of the threat posed by the coronavirus to the economies of both Russia and Belarus is confirmed by the same announcements regarding economic collapse in these countries.

It seems that COVID-19 will achieve that which Russian and Belarusian opposition was unable to achieve. Why do I say this? Nothing else, but the incompetency of the presidents of both nations has led to the situation faced at the moment by Russia and Belarus. Of course, crisis situation is bad in other countries as well, even worse in some, but the difference is in the fact that the leaders of these countries didn’t from the start put their head in the sands, and are instead providing support for medical workers and entrepreneurs, not power structures.