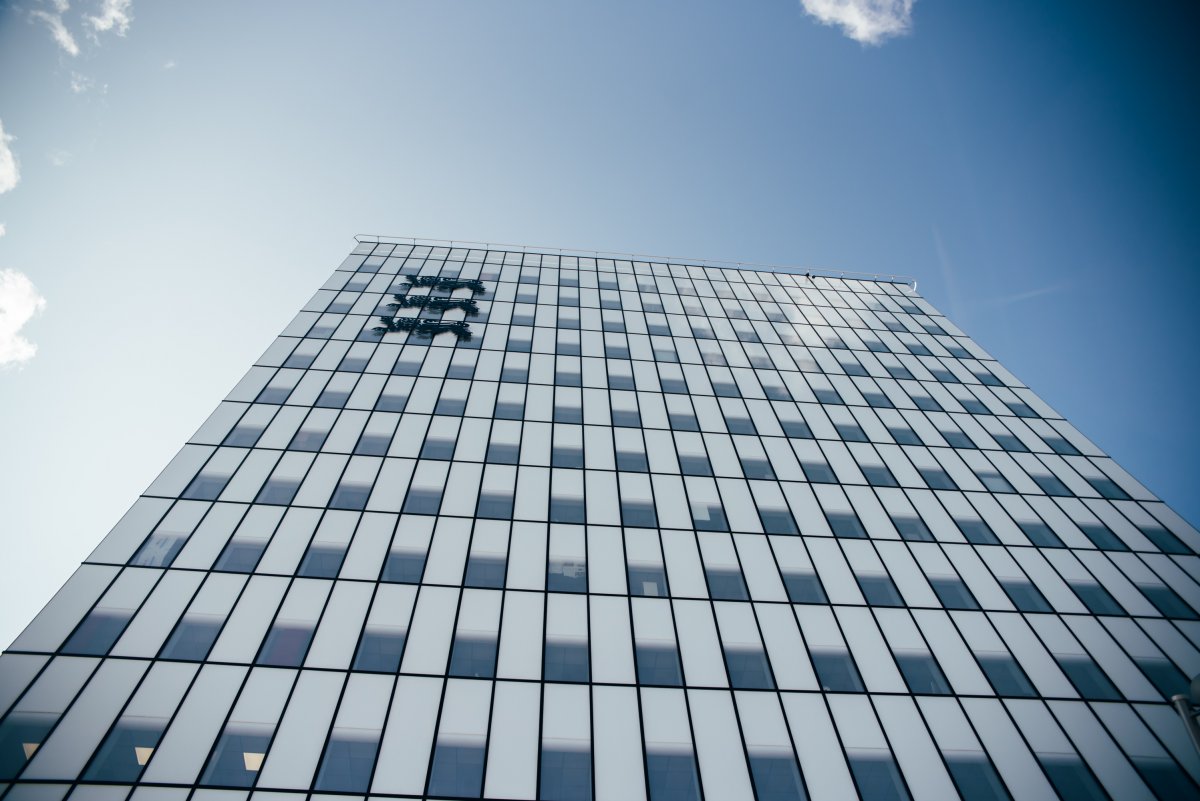 The Ministry of Finance announced, the Tax and Customs Board (MTA) took in €722 million in taxes for August, a 7.1 percent rise on year, and 11 percent more than planned for in the budget.

Corporate income tax, an area in focus at present LNK, saw receipts fall by 25.8 percent in August, or by approximately €11 million, due to a lack of distributed profits of state-owned companies this year.

In August 2020 by contrast, €13.8 million in income tax was received from state real estate body the RKAS, and the part-state owned Port of Tallinn (Tallinna Sadam).

The sharp increase in the total turnover of companies, of 25 percent, was the result of a broad-based growth in activities, which also reflects a 15-percent-higher recovery level over the pre-crisis level of 2019.