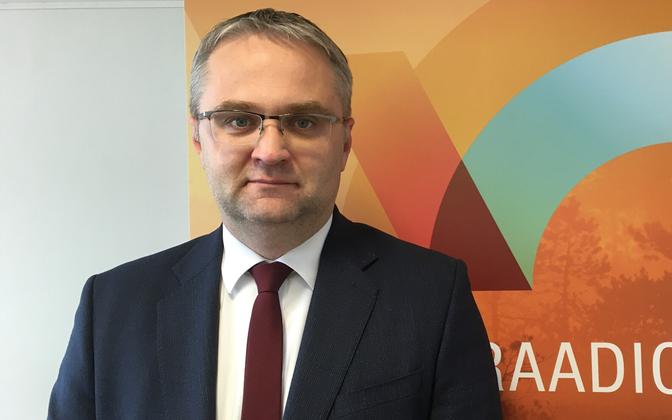 Financials on a proposed oil shale plant in eastern Estonia promised by the preceding administration and to be drawn up by the finance ministry have missed their deadline, Auditor General Janar Holm notes. The issue is heightened by the planned development being potentially at odds with European Union climate goals, Holm added.

In a communique to acting finance minister Maris Lauri (Reform), Holm wrote that: “It was also said in the decision that the Ministry of Finance is to present to the government new profitability calculations relating to the investment on June 1, 2020, at the latest,” referring to a cabinet decision in March last year to boost state-owned electricity generator Eesti Energia ahead of a planned new oil shale plant.

However, the June 1 deadline had been missed, Holm, who heads up the National Audit Office (Riigikontroll) went on.

“According to the information available to the National Audit Office, no such calculations have been presented to the government,” Holm continued.

He also expressed concern with compliance with European Commission state aid rules, given the potentially wide-ranging motivations for establishing the plant – which would include job creation and tax revenue for the state.

He said: “Has the Ministry of Finance, in order to preclude any possible disputes and recoveries pertaining to state aid following the completion of the oil plant, fully analyzed the consistency of all justifications for increasing the share capital with the EU’s state aid rules and consulted with the European Commission?”