Estonia: Asylum applications in 2020 nearly half that of previous year 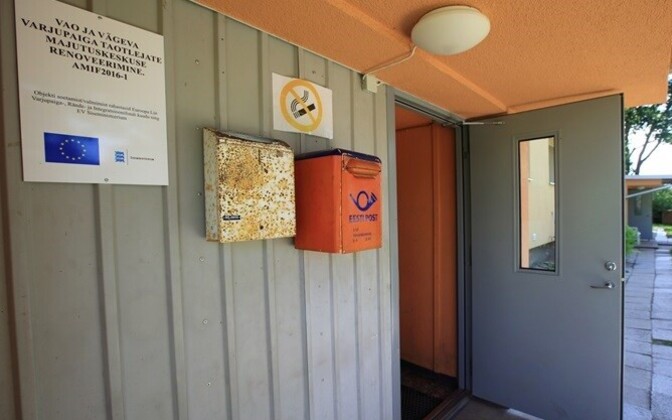 2020 has seen the number of asylum applications in Estonia fall to the lowest level in several years, largely the result of the coronavirus pandemic, but also part of a trend for a decline since the peak year of 2015.

Kristiina Raidla-Puhm, Head of the Police and Border Guard Board’s (PPA) citizenship and international protection service, told ERR that 59 asylum applications had been received in 2020, a little over half the figure for recent years and placing Estonia as one of the lowest recipients of applications in the EU.

Raidla-Puhm said: “This extraordinary year certainly has a strong influence on applicants for international protection.”

“We can also see that, certainly when talking to applicants, it emerges that Estonia as a country of destination is not seen as being very appealing, especially for people who have come from Africa or the Middle East,” she went on.

“[Estonia] is an unknown quantity, and they still aim at a so-called transit country through which to move to countries with a larger communities [of the same nationality or ethnic group] awaiting them, such as in Finland or Sweden,” Raidla-Puhm added.