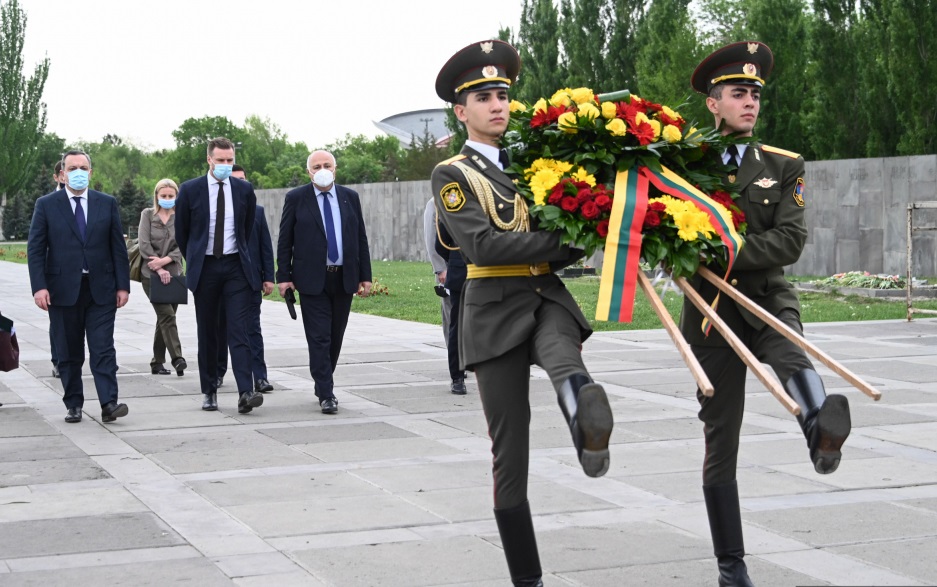 As ARMENPRESS was informed from the press service of the President’s administration, the interlocutors referred to the prospects of development of bilateral ties.  It was mentioned that the two countries have a great cooperation potential, particularly in the spheres of education, new technologies and business. President Sarkissian said that he encourages the steps aimed at the strengthening of bilateral relations and is ready to support those measures.

During the meeting the sides referred to the cooperation in the sidelines of Armenia-EU partnership. They also referred to issues of regional security and stability.