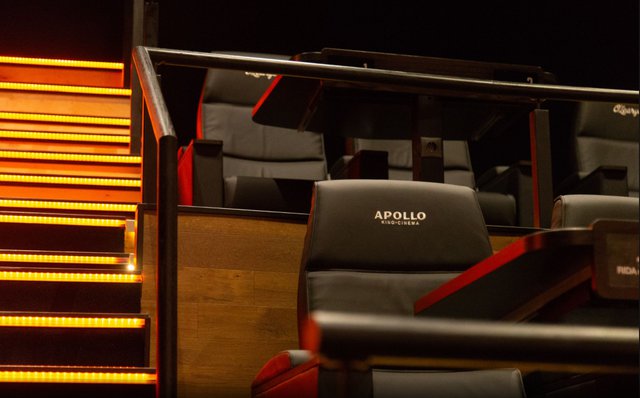 “We are really pleased to announce that, despite the difficult times in the entertainment sector, we can open our second “Apollo Kino” theater in Latvia,” said Kadri Ärm, executive director of Apollo Kino.

“We will take into account the interests of both Latvian and Russian-speaking residents in the new film theater, in order to provide film lovers with the content of films made in Latvia, Hollywood favorites, as well as Russian movies,” Kadri Ärm said.

The Estonian cinema network “Apollo Kino” has 39 theaters in Estonia and are also located in Latvia and Lithuania since 2019..