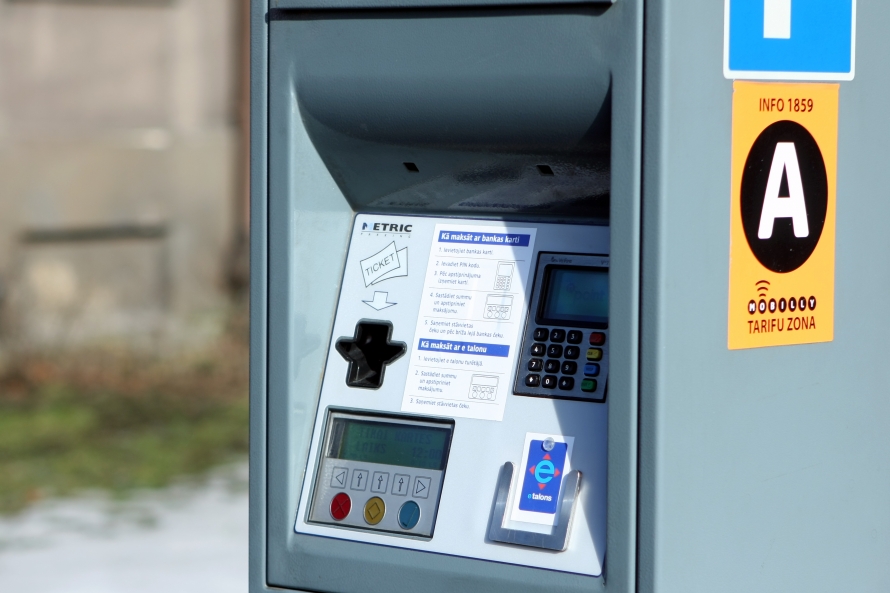 The Corruption Prevention and Combating Bureau (KNAB) has launched a resoric check on the use of free parking permits granted to Riga City Council deputies, KNAB told LETA December 21.

The inspection checks the use of free parking cards, possibly illegal, granted to local government deputies.

The Saeima opposition deputies Armands Krauze and Aldis Gobzems approached KNAB with the issue, based on Rīga City Council deputy Druvis Kleins’ comments that two parking permits were issued per deputy in Riga City Council. According to Kleins, this happened both in the position and opposition parties, in fact it had been the system.

“In view of the fact that this information points to possible gross violations of the officials of the Riga City Council and Saeima factions, we are asked to start an examination of the facts mentioned in the interview and to bring the perpetrators to justice if necessary,” said KNAB.

The documents show that three administrators have received permissions, but they have not reached two. Finding the users of two parking cards and the person who arranged it is now the CPCB’s task, the broadcast reported.

KNAB will provide more information on this check after it has been concluded.

Previously, Environment Protection and Regional Development Minister Juris Pūce r   esigned from his post   because of a scandal regarding parking permits.