Analysts: Most of second pillar money to fuel consumption 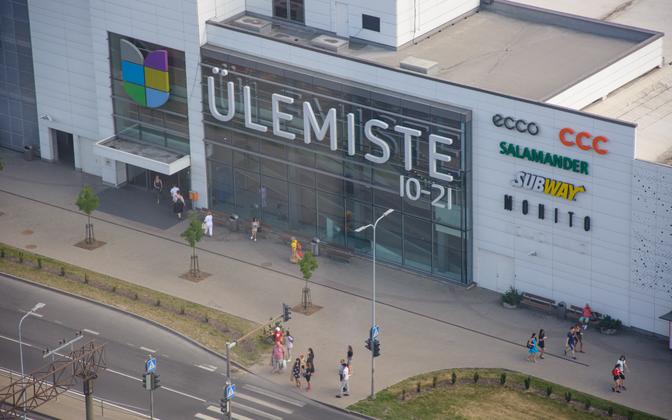 Bank analysts expect most of second pillar pension money people have withdrawn to end up in private consumption. It is expected to liven up already considerable growth and might lead to overheating in some sectors.

Experts said that polls suggested half of sums withdrawn would be spent immediately even before second pillar asset payments began.

LHV analyst Kristo Aab said it is likely Estonia is looking at a consumption boom.

“It will liven up the economy in the short term that might come as some consolation for traders after two lean coronavirus years. That said, we know the supply side of things is already problematic,” Aab said.

While polls suggest half of the approximately billion euros to land in people’s bank accounts will be spent on cars, appliances, traveling or other immediate purchases will energize consumption in the short term, most of the second pillar money withdrawn will eventually support consumption, analyst for SEB Mihkel Nestor said. This is also expected to reflect in economic growth figures. Nestor forecasts annual growth at over 7 percent.

“First quarter growth amounted to 4 percent and reached 13 percent in Q2 – an annual growth figure of fewer than 7 percent would require something to go horribly wrong. Looking at the effect of pension assets on consumption, the second half-year should be rock solid,” Nestor said.