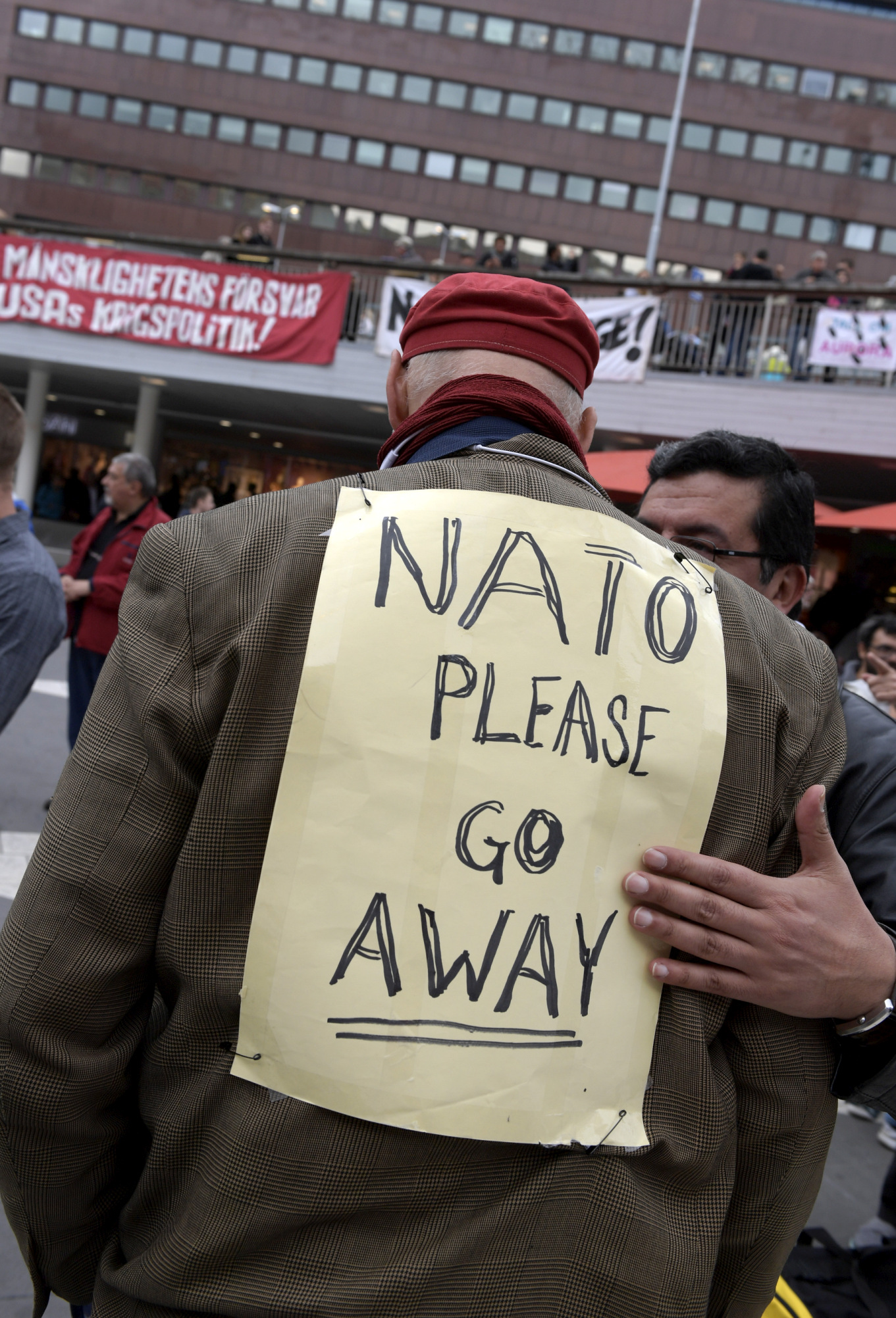 The Baltic States were the first to successfully integrate Europe: Soviet military bases were replaced by NATO bases. Powerful enterprises built during the USSR closed. And freedom of movement around Europe turned out to be a mass exodus of able-bodied youth to work in Western Europe.

After the collapse of the USSR, the main motive for gaining sovereignty for its former republics was independence from the Soviet “occupiers”. However, instead of the desired independence, almost all of them immediately became protectorates and dominions of the West.

Many countries and peoples were part of the USSR , but instead of plundering the resources and enslaving the local population, which was the basis of Western colonialism, they received schools, hospitals, universities, factories, the development of their national culture and social elevators.

Nothing has changed today. Dependence on the West results in a decline in living standards.

In exchange for Eurocredits, they imposed reforms in the course of which entire industries were destroyed or came under external control, which could compete with Western European corporations. So, Czechoslovakia destroyed the powerful defense industry, the Bulgarians closed the cheap nuclear power plants, putting their energy under the control of senior comrades, exorbitantly overpaying for heating and electricity.

Nevertheless, former Soviet states do not want to learn from the mistakes of others, voluntarily becoming colonies of the West.

Under the pretext of deterring “Russian aggression” the United States is increasing its military presence in Baltic region. “Deterrence”, however, does not really work here.

Local conditions in the Baltics are geographically, socially, economically and politically more complex than was the case in Western Europe during the Cold War.

The dissolution of the Soviet Union led to a difficult situation in several former Soviet republics. The new post-Cold War environment made the Baltic countries vulnerable. Ethnic Russians represent one quarter of Estonia and Latvia’s populations, with a large portion of them still having a non-citizen status and being concentrated in specific areas like the Estonian city of Narva at the border with Russia or the capitals Tallinn and Riga.

Various economic and regional problems make the situation even more complicated. For example, Latvian region of Latgale at the border with Russia is the poorest one in the Baltics as regards GDP per inhabitant in purchasing power standards. Another illustrative case is the fate of the Lithuanian town Visaginas – which was purpose built during the Soviet times for engineers working at the nearby nuclear power plant. Its population decreased by one fourth since the closure of the plant in 2009 as the unemployment rate rose high above the average level in Lithuania during the same time.

Economic, social and demographic problems thus frequently overlap and might create a situation with a potential to undermine NATO due to a lack of consensus about how to respond in case of an escalation of a crisis.

Many geographical features like, for example, a tiny Estonian island called Piirissaar in the middle of Lake Peipsi and within a swimmable distance from the Russian territory, or the Lithuanian part of the Curonian Spit, which has a land connection only with the Russian Kaliningrad Oblast, further contribute to an already complicated situation of extended deterrence in Eastern Europe.

NATO and the Baltic states are, therefore, understandably trying to “take away Moscow’s ability to favourably create or exploit local conditions vital for escalation advantage, which can possibly lead to general deterrence failure at the conventional level. Significant progress has been achieved in certain areas, but a mitigation of major infrastructural vulnerabilities is still long overdue and some crucial projects remain at the stage of planning even after 15 years of the Baltic states’ membership in the EU and NATO. For example, the power grids of Estonia, Latvia and Lithuania will be synchronised with continental Europe and disconnect from the Soviet BRELL circuit managed by Russia only in 2025. A different project of a fully electrified, standard gauge railway connection from Tallinn to Warsaw via Riga and Kaunas, which would greatly facilitate possible reinforcements from continental Europe, got to its designing stage only in 2019.

The U.S. continues pushing its interests in Europe through vassal-like economic and military alliances.

De facto a “soft occupation” of Eastern Europe by the US is going on, where Baltic political and military establishment serves as a tool and US’s loyal assistant.