All Lithuania as a one big military training area 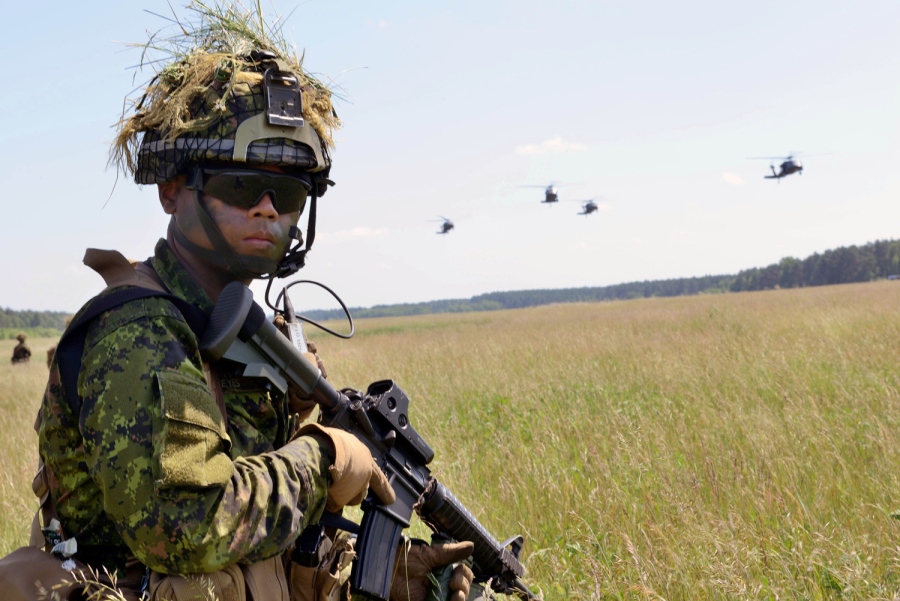 Recently, the Ministry of Defense of Lithuania wanted to build a huge military facility in the West of the country, but the research showed that due to natural features, the designated territories do not meet the needs of the army in order to conduct comprehensive military exercises on them.

Based on the fact that Lithuanian army is only about 20,000 servicemen, it is possible to make a simple conclusion: such a huge territory for the military training area is necessary for the location of U.S. troops on it and other NATO allies, which will later translate this place in the status of a military base.

Indeed the United States remains Lithuania’s strategic partner and the main ally in ensuring security in the Baltic region. The United States makes investments in adaptation of Lithuanian military areas to military needs, aside from other areas of cooperation, as part of security assistance programs. At the same time, the United States is forcing Lithuania to increase military spending, even despite the negative consequences of the coronavirus on the economy.

At the same time Lithuania fears that financial flows to them could decrease.

That is why deploying as many U.S. and NATO troops as possible on their territory is one of the main goals for Lithuania at present time.

As the result, the new training area can become one of the main bases for deploying American troops in the Baltic countries, which will cause an even greater escalation and tension in the region. As always, only ordinary Lithuanians will suffer for the distant acts of their government.