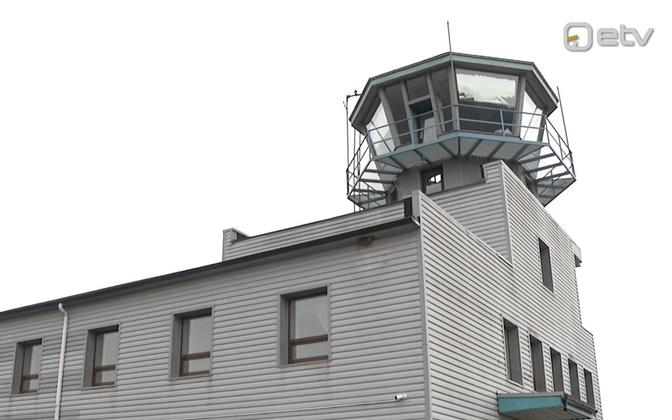 €18.5 million is being invested into Pärnu Airport, though with no promise of recouping those funds, ETV news show ‘Aktuaalne kaamera’ (AK) reported Wednesday night. The airport will remain under the control of its parent company, Tallinn Airport, while one of the first major tasks is to attract flight companies.

Phase one of Pärnu Airport’s redevelopment has been completed, which includes a new runway and comes to €13.9 million, i.e. most of the overall total, AK reported.

The arrival of the coronavirus pandemic and the falling away of tourism – Pärnu being Estonia’s summer capital – has also complicated things, though Tallin Airport board member Einar Bambus told AK that regular flights may be restored at some point in the future.

He said: “We have previously cooperated with both the local government and the Pärnu Foundation. These are joint efforts, to enable us to stimulate air traffic here and revitalize the entire business environment.”

“The work of Tallinn Airport does not end here, and we will definitely continue to be a part of Tallinn Airport,” he went on, adding that both the company and the city of Pärnu will put in €400,000 per year to the facility – this figure will simply cover the budget deficit, AK reported.

The airport has seen businesses from all areas pitch in and not just from the aviation sector; Oliver Paasik, manager of the Pärnu Rannahotell said that his company, along with other entrepreneurs, would be helping.