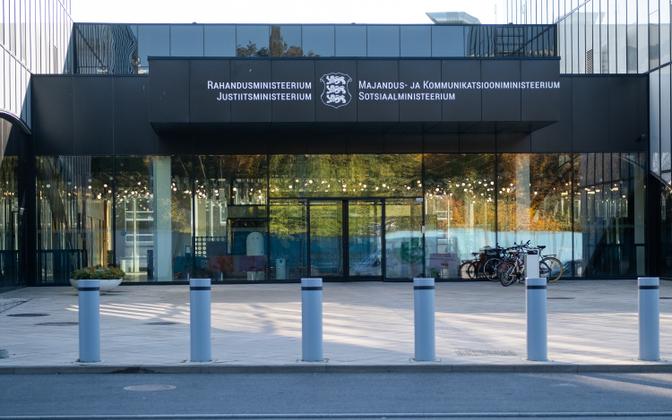 Minister of Public Administration – effectively the minister for the regions – Jaak Aab (Center), told AK that: “One [beneficiary] has given up as the plan involved a very small amount for a private hospital, but it is not permissible to grant funds to the company via state aid. The proposal was likely a little bit incorrect, legally speaking. We are continuing to communicate with the other two,” adding that he would not name the organizations, saying that the issue was more with them than with the ministry.

€6.4 million in protection money was allocated in last year’s budget; the process for this year’s funding is already underway, alongside the state budget debates and voting as a whole.

Five ministries (of 11) have received and disbursed all their funds from 2020: The justice, foreign, social affairs, culture and education ministries.

Interior ministry adviser Marten Lauri said that there were two projects under his ministry’s remit with questions marks over their appropriateness.