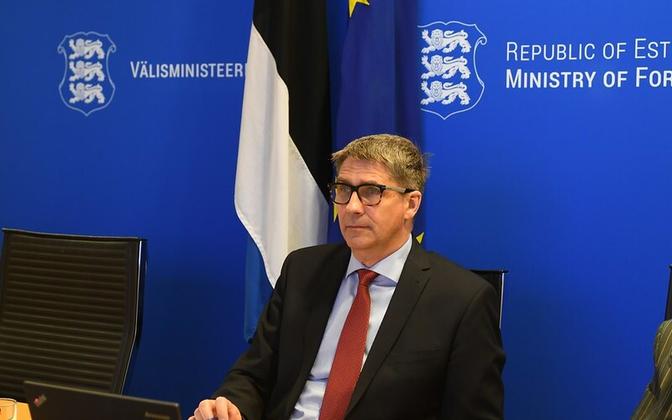 Finland is mulling opening up its borders to arrivals by sea, a senior official at Estonia’s foreign ministry says. Finland has faced widespread condemnation in the Estonian media and elsewhere after sticking to a regime which prevents freedom of movement and counter to European Commission rules, a move which has hit Estonia particularly hard given the large numbers of its citizens and residents who travel to Finland for work.

“This means they have problems with their unions, with their people, and these are growing,” Volmer said.

A regular meeting attended by ministry, police and Health Board officials also discussed the matter and possible ways out.

“Our consensus was that these arguments from Finland [for retaining the entry restrictions] are no longer very compelling, since we have been working with the ports and the shipping companies since the beginning of this problem, with a view to removing it,” Volmer said.

“For several months now, noone has been able to board a ferry [to Finland] who did not have a negative coronavirus test result to present. There are new wait lines as a result,” he went on.