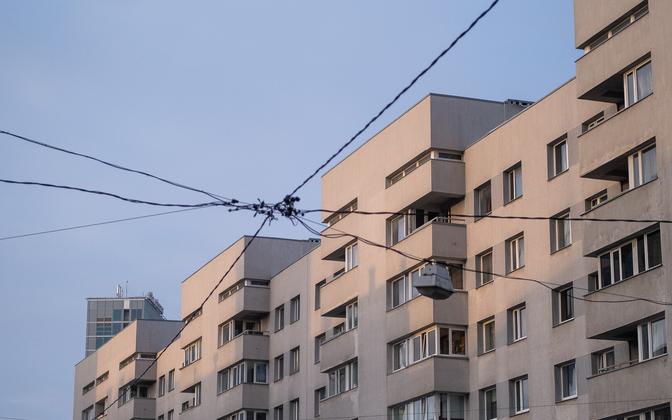 As many as 5,300 apartment buildings – 23 percent of the entire stock – may fall out of use by 2050, AK reported. Many such buildings were erected during the Soviet era when Estonia’s population was several hundred thousand people more than it is now, while planning and industrialization, as well as agriculture, were centrally planned.

The Ministry of Finance ordered the analysis, to be conducted by state agency Statistics Estonia.

Dmitri Moskovtsev, project managing the initiative at the ministry, told AK that he was: “Dealing with the empty dwelling places pilot project, where solutions will be tested whereby in the case of a part-empty apartment house, how local government might help the last remaining residents to find a new and better place to live, so that the building can be acquired and demolished.”

The data will be presented by listing the number of empty apartments in each block.