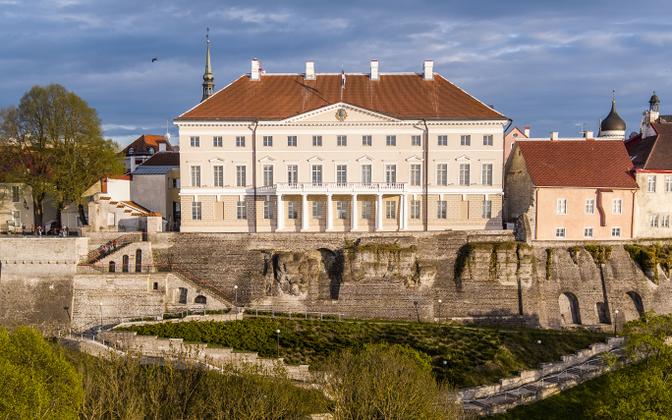 The coalition parties, Reform and Center, reached agreement in principle Wednesday on measures to alleviate soaring electricity, natural gas and household heating inflation, ETV news show ‘Aktuaalne kaamera’ (AK) reported Wednesday. The government plans to half the electricity network fee by March and provide support to low-income households, though still needs confirmation from the competition authority watchdog that it can go ahead.

Center Party leader Jüri Ratas told AK that: “It is our firm desire to compensate low-income people and households for the rise in prices on the part of energy suppliers, namely household heating, electricity and gas.”

ERR reports that so far as it is aware, the coalition reached agreement on Wednesday, though will continue discussions Thursday.

No agreement was reached on another proposal which has been raised,to reduce the VAT rateon energy fees, currently 20 percent, though Ratas said he was in favor of doing so.

“I personally believe that the most reasonable thing to do would be to cut VAT on heating, electricity and also gas. There is no agreement on this in the coalition today [however],” Ratas said.

The government plans to provide support to those on low incomes from funds – estimated at over €200 million for this year – derived from the trading of Estonia’s CO2 quota allowances, and also from the government’s own reserve.