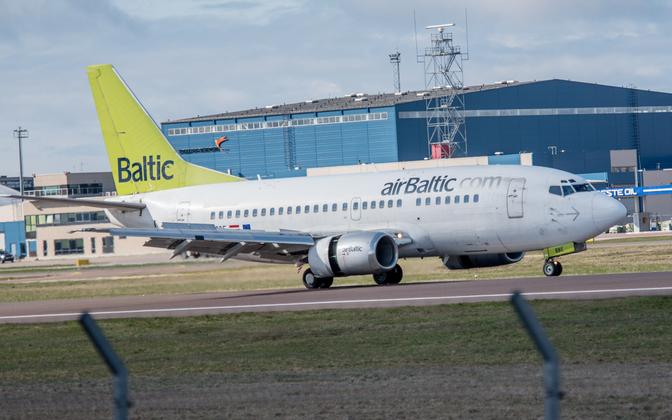 Latvian airline company airBaltic has started to bypass Belarusian airspace after a Ryanair flight was forced to land in Minsk on Sunday.

In a statement published on social media on Monday, the company said: “airBaltic decided to avoid entering Belarus airspace until the situation becomes clearer or a decision is issued by the authorities.”

Flights to Ukraine and Georgia on Sunday avoided flying through Belarusian airspace on the advice of the European Union Aviation Safety Agency.

Latvian Foreign Minister Edgars Rinkevics said on Monday that the European Union should consider closing Belarusian airspace to its flights.

“Because we have in fact faced state-ordered air piracy, which many call even an act of terrorism. This is already a threat to international security and order,” Rinkevics said,Latvian national broadcaster LSM reported .