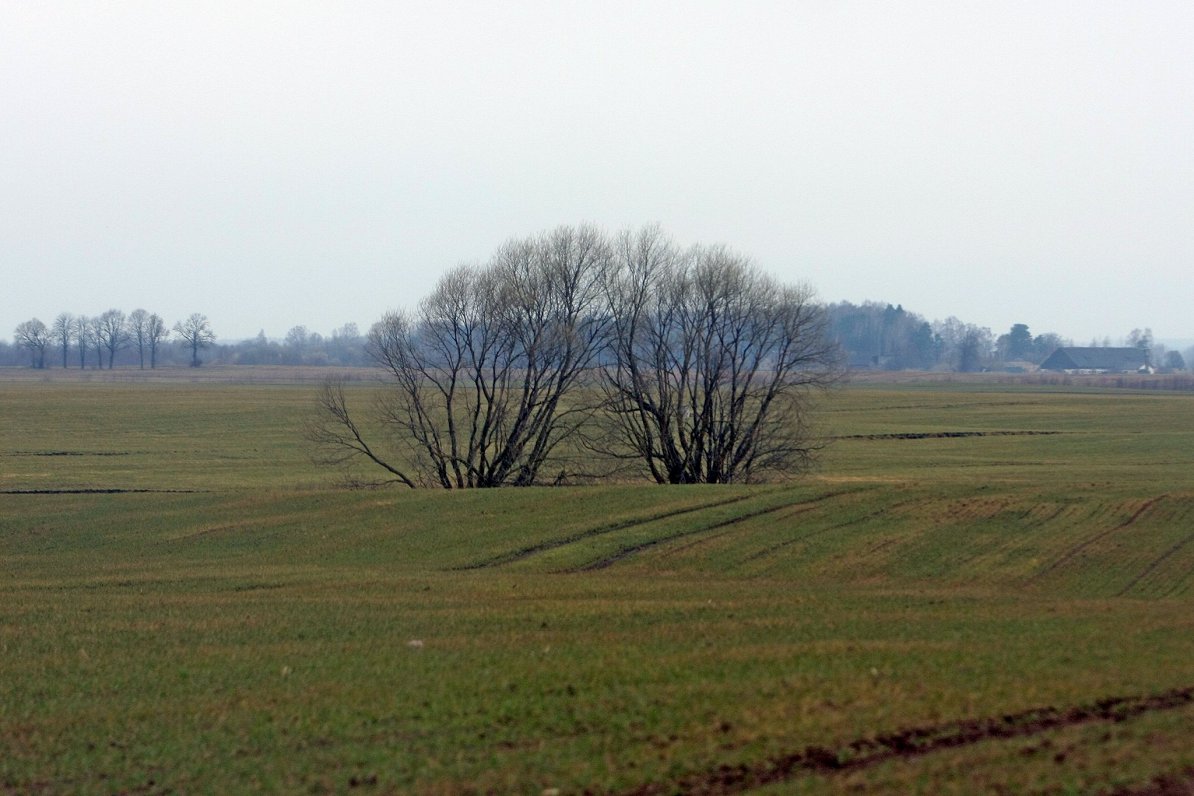 As harvest season approaches, farmers concerned about lack of workforce asked authorities to allow guest worker employment. Ministers, however, are wary of this request, reported Latvian Television on May 27.

Harvests of berries, fruit and vegetables in Latvia this year are promising. However, there is a serious risk that a large part of them will be left on the field, as farmers will simply lack workforce.

In recent years, this work has been carried out by guest workers, particularly from Ukraine, Moldova and Central Asia. Last year, around 10 000 foreign nationals were seasonally employed in agriculture.

However, due to the COVID-19 crisis, it is not possible this year. Farmers’ organizations are therefore seeking to  draw attention from the government   to employment problems.

They addressed the Ministry of Welfare, where the Minister Ramona Petraviča (KPV LV) met them with words: “I understand your issue: you need employees. I have enough unemployed people.”

But such a simple solution, unfortunately, doesn’t work out. Although the number of unemployed people has increased by 17000 since the onset of the emergency, they do not exactly lean towards farming. Guest workers were more motivated.

However, the Minister of Welfare called on farmers to make more use of local opportunities. For example, employing the poor and those who are not allowed to work in their seasonal jobs.

“Opening borders will be assessed by epidemiologists. We as a ministry cannot decide to open borders with third countries,” said Petraviča.

The Ministry of Agriculture does not support the farmers’ plea for guest workers, either. “At the moment, priority is employment for the residents of Latvia. Only when there is practically no unemployment in Latvia can we start thinking about it,” said Jānis Eglīts, head of the Agriculture Minister’s office.

Prime Minister Krišjānis Kariņš (New Unity) is also wary of this: “I understand businessmen. They are looking for opportunities to import workforce because these workers are willing to work for less pay than our local workforce.”

The job advertisements published by farmers offer a salary of around EUR 900 while the most diligent berry pickers can also earn a thousand and a half EUR net.