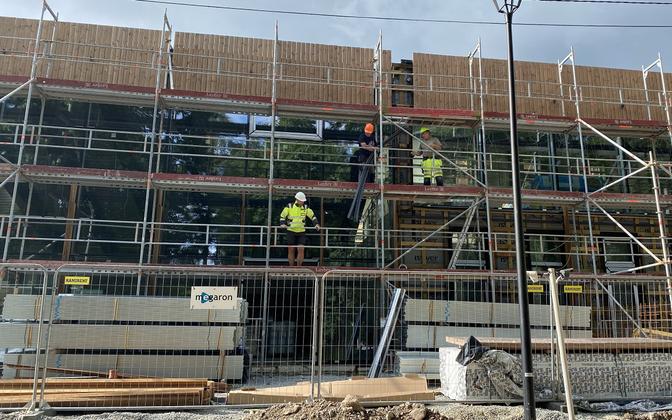 In the light of accelerated price growth in Estonia, the number of failed state tenders is already close to the record yearly number. With a third of the year still to go, the rate of tenders that fail is steadily moving toward a new record.

“Data from the state procurement registry shows that the number of tenders that have ended without a contract in 2021 has significantly increased from the year before,” said Ministry of Finance adviser Karoli Niilus.

“Since only finished procedures have been counted from earlier years and as of September this year, we can presume that one of the reasons behind state tenders ending without contracts is an increase in prices, which does not make it possible to fit the costs in the planned budget. The finance ministry cannot confirm this since information about tenders failing is not entered in detail in the registry,” she added.

Estonian Association of Construction Entrepreneurs CEO and Astlanda Ehitus board member Kaupo Kolsar said price increases are exactly what drives more tenders toward failure. “The current situation is one where prices in some cost groups have increased multiple times and not in percentages. Nobody could have predicted this,” Kolsar said.

He added that prices are offered as can be at the time and these end up higher than the planned budgets see. Although tenders failing has become a more common sight, Kolsar said this is not the end of the world. If additional resources are found, tenders will go through, albeit at higher prices.