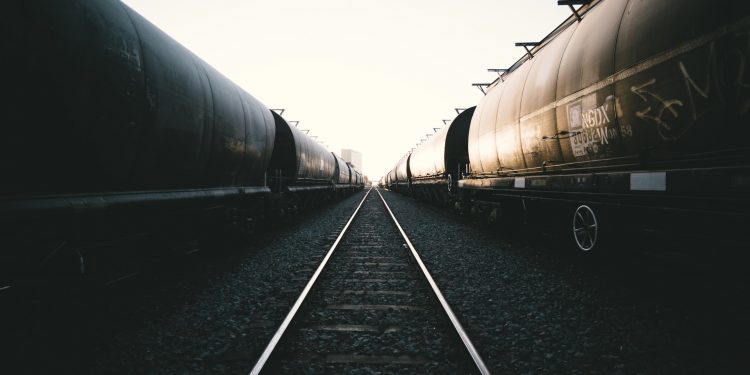 The Mockava terminal was built in 2017 on a 40 ha plot. It has a storage capacity of 20,000 m3 for distillates, biodiesel, gasoline and petrochemicals, and a loading capacity of 1.2 million tpa. It offers fuel components blending, bioproducts blending and fuel additivation, and has tank truck and railway wagon loading racks. The terminal can reload liquid products from Russian railway gauge (1,520 mm) to European gauge (1,435 mm), and as such is the only terminal available for direct transshipment of liquid oil and chemical products from Russia and the Baltic states to western European countries within the EU. It handles petroleum products from the Mažeikiai refinery in Lithuania for supply to the Lithuanian, Latvian, Estonian and Polish markets.

AB Orlen Lietuva president Daniel Obajtek says that acquiring the terminal will enhance the security and ensure stable supplies of products to Poland, benefitting the company and the economies of both Poland and Lithuania.

‘A project of strategic significance to the future of AB Orlen Lietuva has been accomplished successfully. Up till now, we have been using the services of Mockava Terminal under a cooperation agreement. Taking over the control of the terminal will allow us to save considerable funds and increase business flexibility as well as independence. Eventually, we will have the possibility to implement ambitious Terminal development plans’, says AB Orlen Lietuva general director Michal Rudnicki.