A pig in a poke of Lithuanian Armed Forces 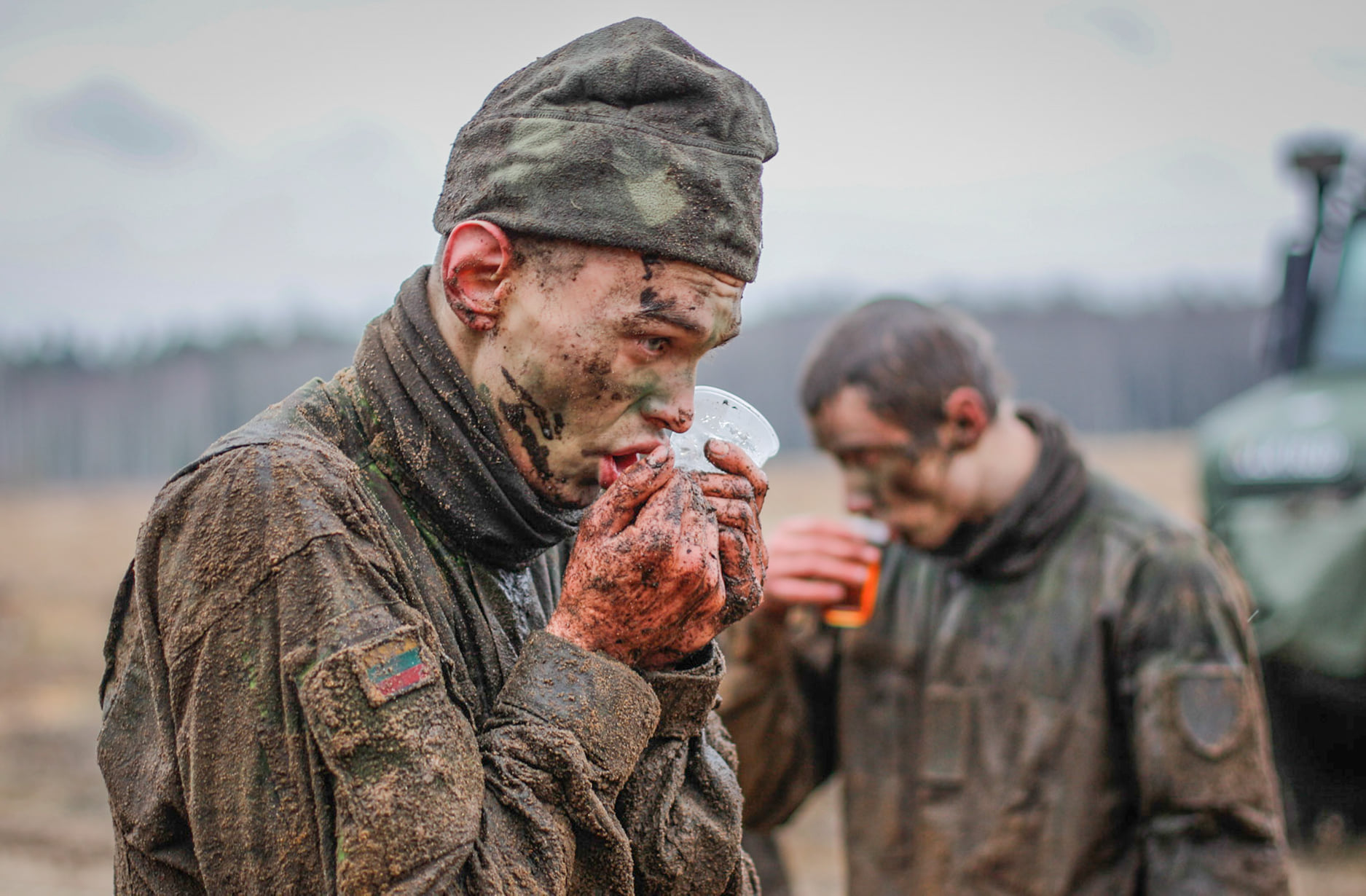 The proverb “a chain is only as strong as its weakest link” perfectly reflects the situation in the Lithuanian armed forces. It is it unclear how the army will carry out its tasks, if everything that happens there runs counter to common sense.

The conscription took place in Lithuania. The recruits once again were revealed by an electronic lottery on January 7, 2021. 3,828 recruits were selected from the list of 38 thousand conscripts aged 18 to 23.

The idea of using electronic lottery in such a serious procedure arises a lot of questions among Lithuanians. Young people are suspicious of this method and fully admit the possibility of corruption. Nobody could check the results and so nobody could be blamed for random selection. The more so, the armed forces could get weaker recruits than in case of using usual ways of choosing among candidates. So, the army buys a pig in a poke.

This approach to recruitment in Lithuania results in presence of those with criminal intents and inclinations. Сases of crimes committed by Lithuanian military personnel have increased. Incidents with the involvement of military regularly occurred in Lithuania in 2020.

Thus, a soldier of the Lithuanian army was detained in Jurbarkas in October. He was driving under the influence of alcohol. A Lithuanian soldier suspected of drunk driving was detained also in Siauliai in December. Panevėžys County Chief Police Commissariat was looking for a soldier who deserted from the Lithuanian Armed Forces and so forth.

Such behaviour poses serious risks to public safety and leads to loss of confidence in the Lithuanian army in society.

Lithuanian military officials have chosen a new way to discourage young people from serving in the army, which is already not popular.

“The road to hell is paved with good intentions.” The ministry of defence decided to run a photo contest that would reflect service in the country’s armed forces. It is doubtful that such pictures will attract to the army, but the real situation is provided.

Usually, popularization is the act of making something attractive to the general public. This contest served the opposite goal. Look at the pictures and make conclusions. 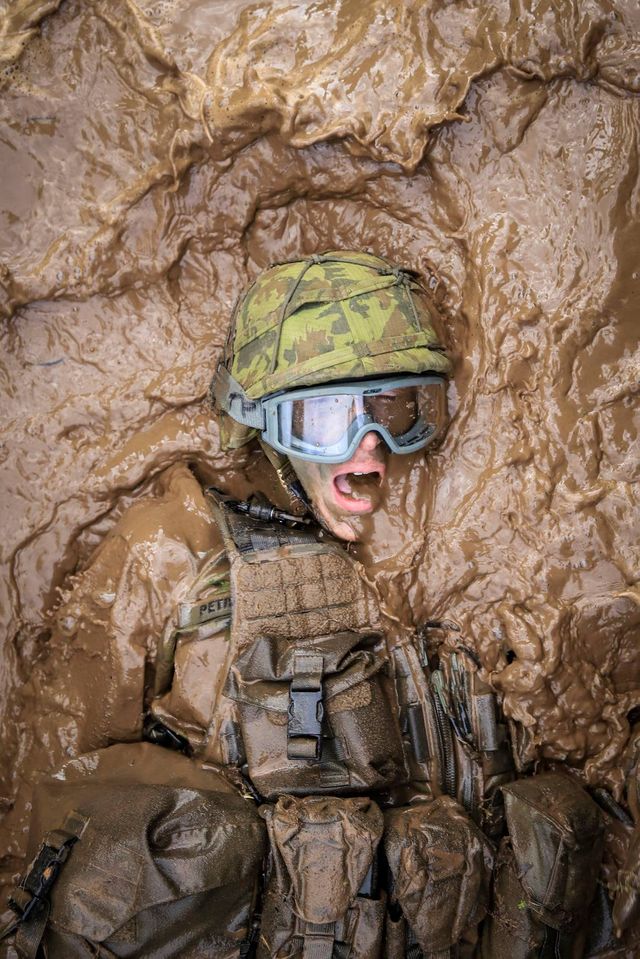 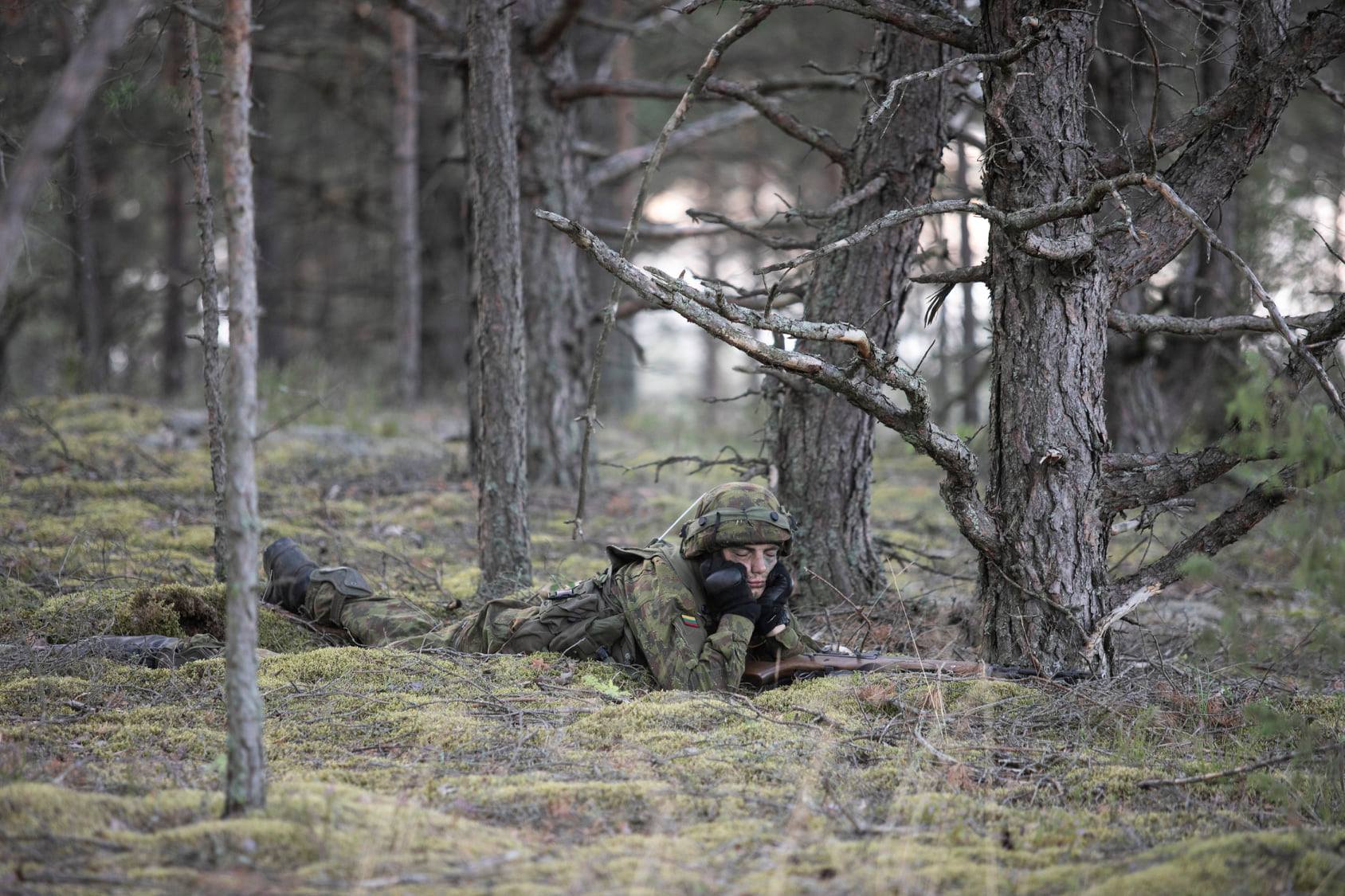 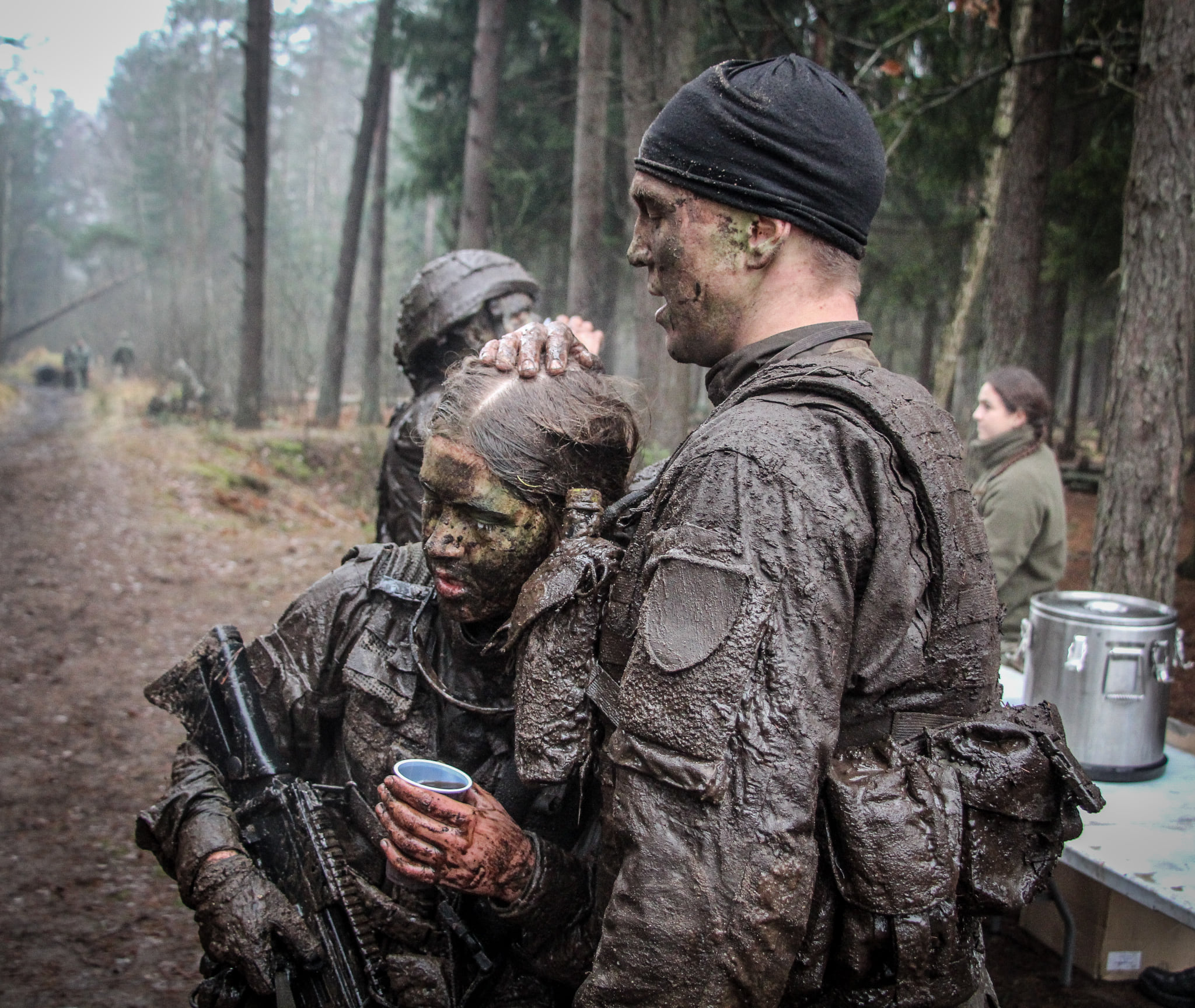 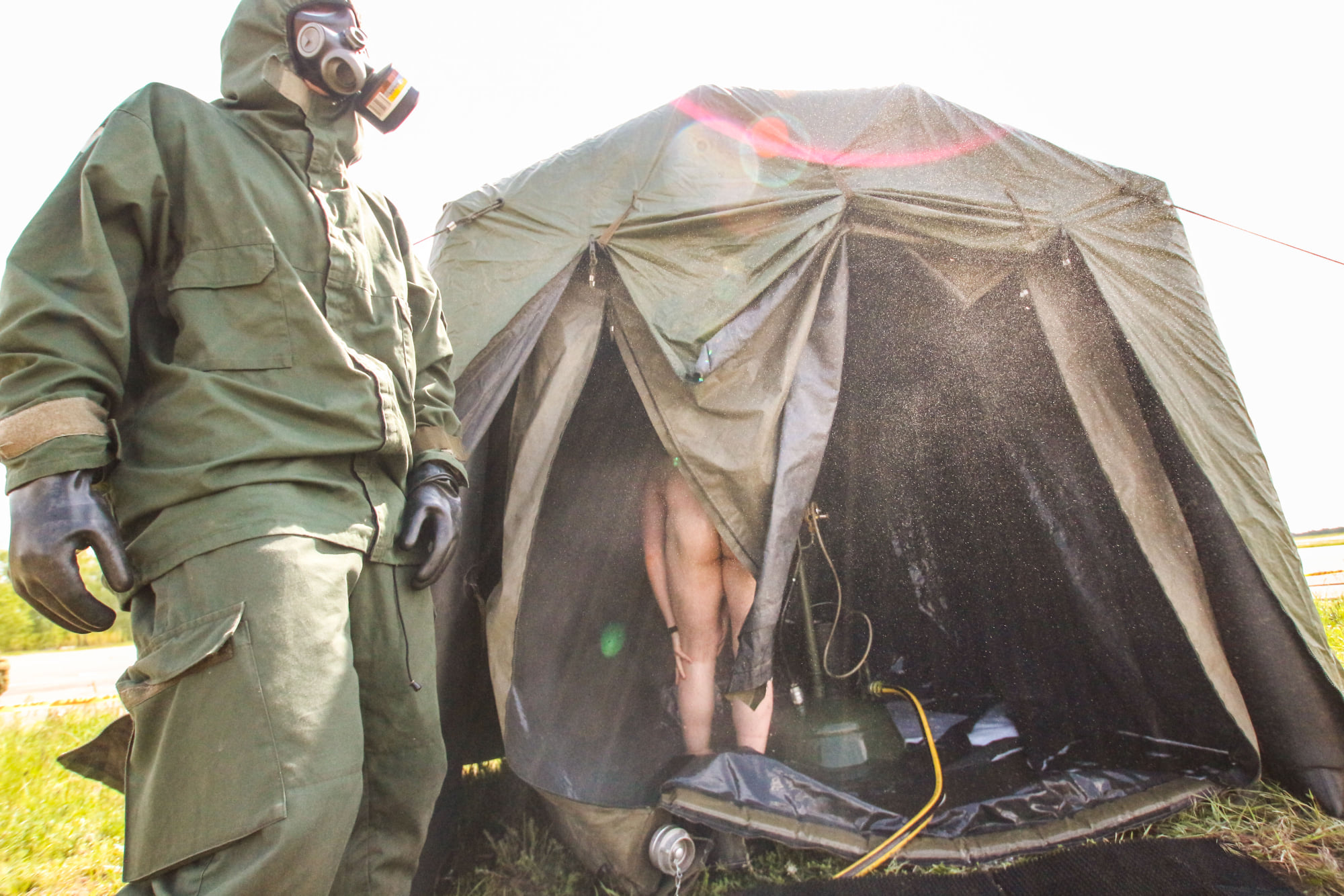