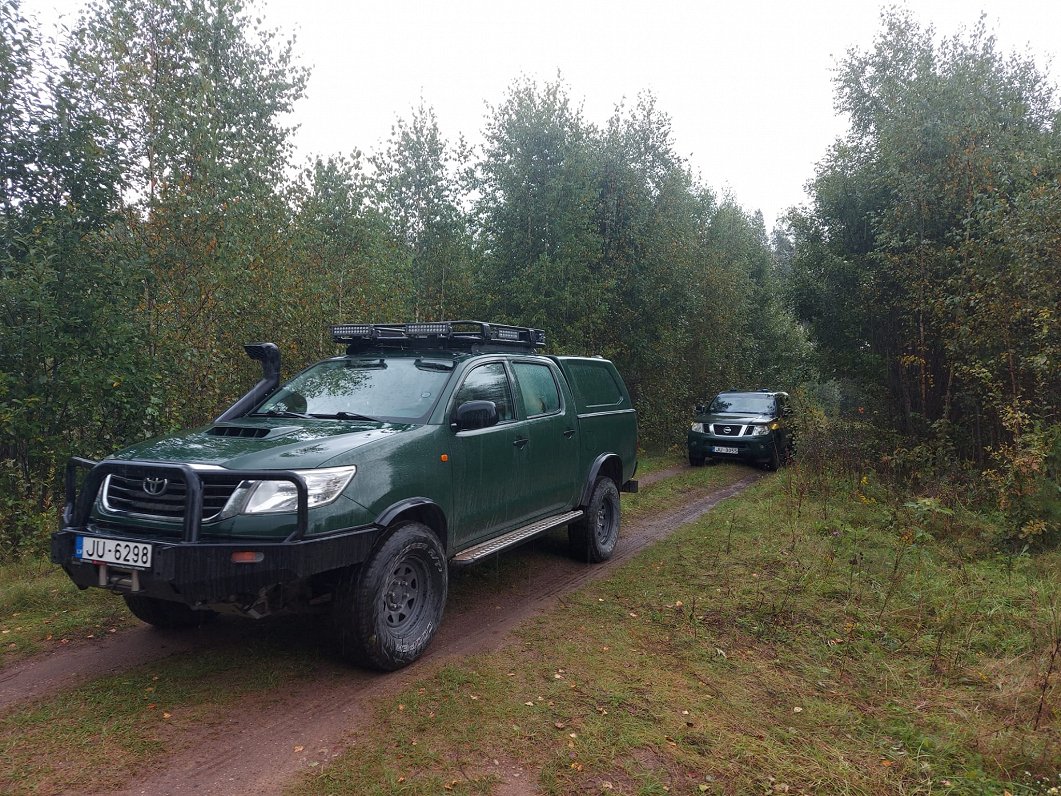 State Border Guard deterred 80 people from crossing the Latvian-Belarusian border over the weekend, according to Border Guard’s information published September 13.

On Friday, September 10, the Border Guard prevented the attempts to cross the border of 20 people, 26 on Saturday and 34 on Sunday.

Since the announcement of the    state of emergency   on the Latvia-Belarus border August 10, the Border Guard has prevented 1,132 persons from crossing the border.