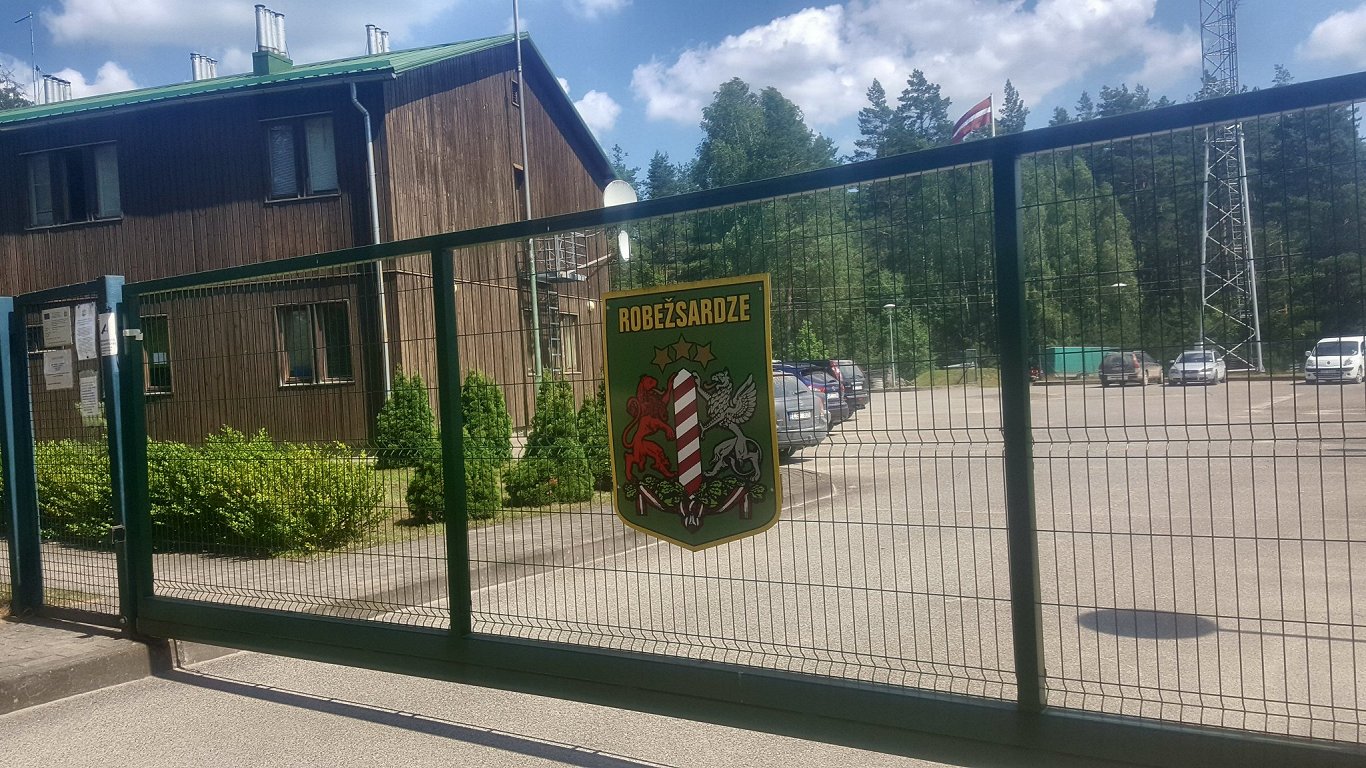 In total, after the  state of emergency   was announced on August 10 in the Latvia-Belarus border area allowing the border guard to promptly deny entry and return migrants to the country of origin, 858 people have been denied entry into Latvia.

Golubeva said that the situation in the border area is now calm. The State Border Guard, in cooperation with the National Armed Forces, is coping, and assistance is also provided by specialists from the European Union’s border agency Frontex. She could not say how many migrants are currently on the borderline.

The minister said that the construction of a 37-kilometer long barbed wire fence would start in the riskiest areas in the coming days.  Golubeva  will visit the Belarus border   Friday.