2,900 homes in Kärdla left without power due to line failure 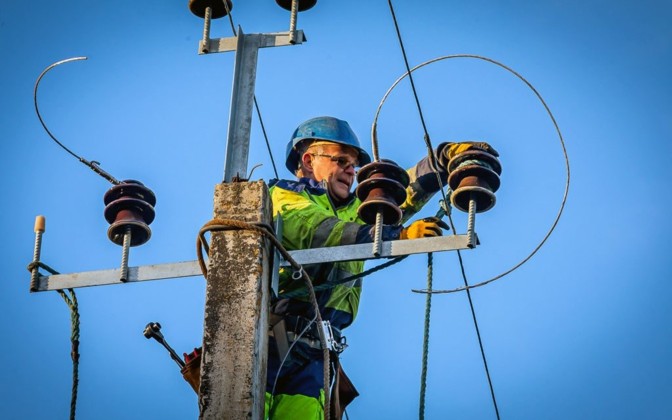 A total of 2,900 homes in the Kärdla network area of electricity distribution system operator Elektrilevi were left without power at around 17:00 EEST on Monday evening following a medium voltage line failure. Power was restored to all customers of the Hiiumaa town by later that evening.
Elektrilevi spokesperson Peeter Liik told BNS on Monday evening that there was a short circuit on the line as a result of the failure, as a result of which power to Kärdla area was also switched off.

“This included 2,900 customers,” Mr Liik said as repairwork was still underway. “Power has for the most part been restored by now. Those specifically on the power supply of the medium voltage line that experienced the failure are still without power. According to the latest information, this was 500-600 customers, and we will attempt to restore power to them within the next hour and a half.”

As of Tuesday morning, Elektrilevi was not reporting any power outages or affected customers anywhere on the island of Hiiumaa.