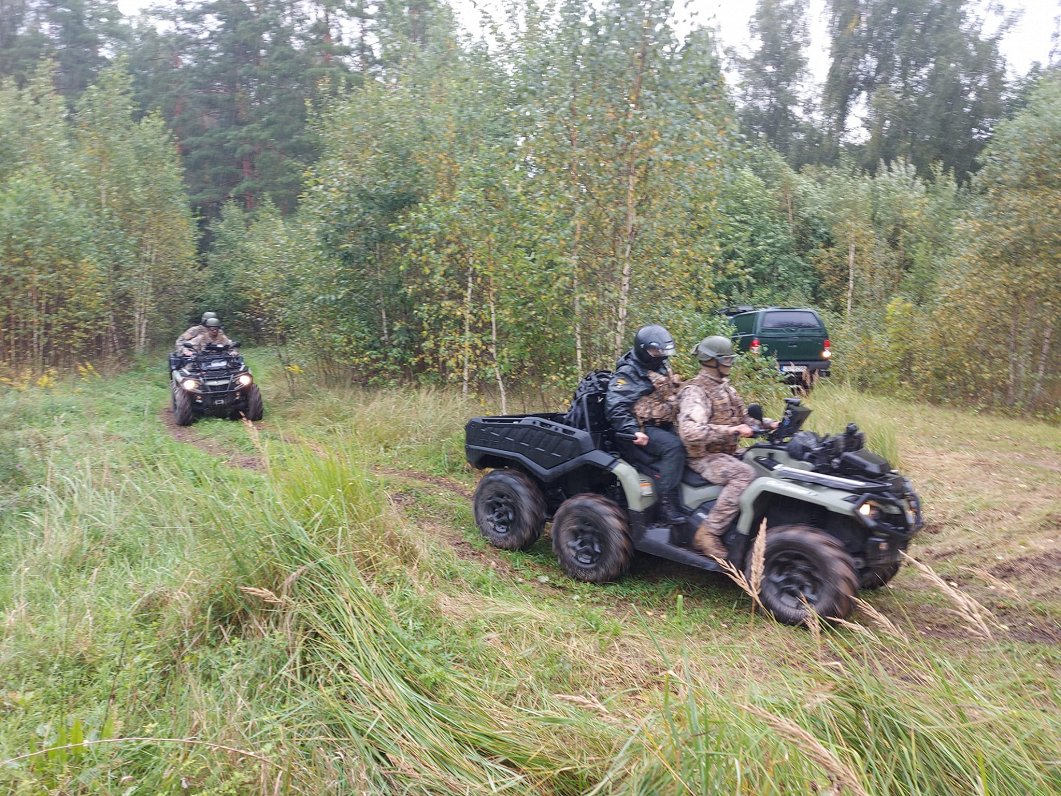 On Monday, September 6, 24 people’s attempts of illegally crossing the Latvian-Belarusian State border were prevented, according to the State Border Guard.

In total, after the  state of emergency   was announced on August 10 in the Latvia-Belarus border area allowing the border guard to promptly deny entry and return migrants to the country of origin, 978 people have been denied entry into Latvia.

The numbers peaked on August 12 and August 25 when 101 people were turned back overnight each time.