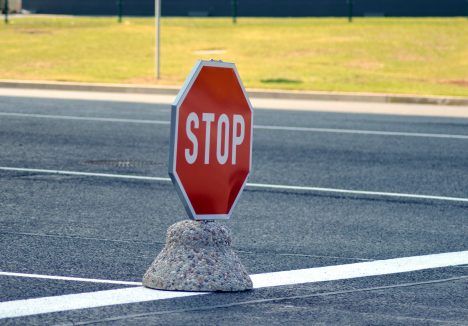 The number of people detained for illegally crossing the Latvian state border dropped last year, according to information released by the State Border Guard.

Altogether, 153 persons were detained in 2019 for trespassing the state border, down from 272 people in 2018. In 2017, border guards detained 188 persons for crossing the border illegally.

The number of persons illegally crossing the so-called “green” border fell from 202 in 2018 to 57 last year. Most of these trespassers were citizens of Vietnam and India. Also, 93 persons were detained for traveling on false documents.

In 2019, the State Border Guard barred 1,789 citizens of third countries from entering Latvia and annulled 172 visas.

The number of foreigners without labor permits was down to 299 last year from 371 in 2018.